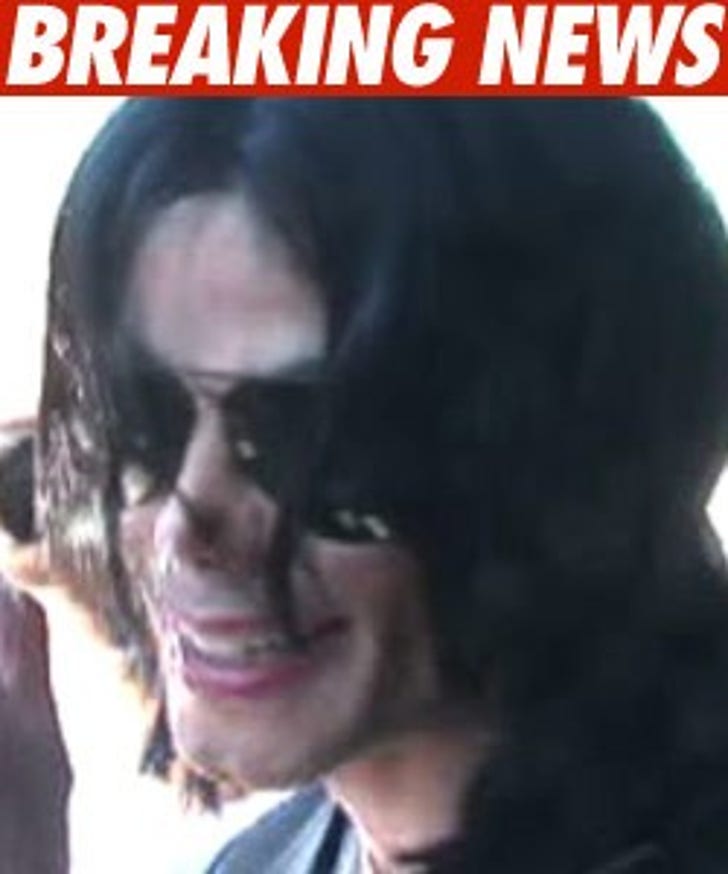 It looks like the insurance policy taken out on Michael Jackson to cover tens of millions of dollars in losses in the event of the singer's death may be a bust.

The Lloyd's of London policy -- taken out by AEG in case Jackson didn't perform his London concerts -- did not cover death related to illegal drug use. According to the policy, obtained by the L.A. Times, "This insurance does not cover any loss directly or indirectly arising out of, contributed, to, by or resulting from ... the illegal possession or illicit taking of drugs and their effects."

As we first reported, authorities believe the powerful anesthetic Propofol caused Michael Jackson's death. Although the drug is legal, it should never be administered at someone's home, according to all the medical professionals with whom we've spoken. That could constitute an "illicit" use and, depending on how the prescription was written, an illegal use as well.

The policy covered $17.5 million. AEG reportedly claims it's in the hole $30 mil.

UPDATE
: Sources familiar with the insurance policy tell us ... if proceeds are recovered they would all go directly to Jackson's estate. We're told Katherine was given a copy of the policy yesterday.

We're also told the physical performed on Michael back in early February in connection with the policy was hand-picked by the insurance company -- not AEG. Our sources say the 4-hour exam -- which was performed in L.A. by Dr. David Slavit -- included blood work. The policy was issued in mid-April.