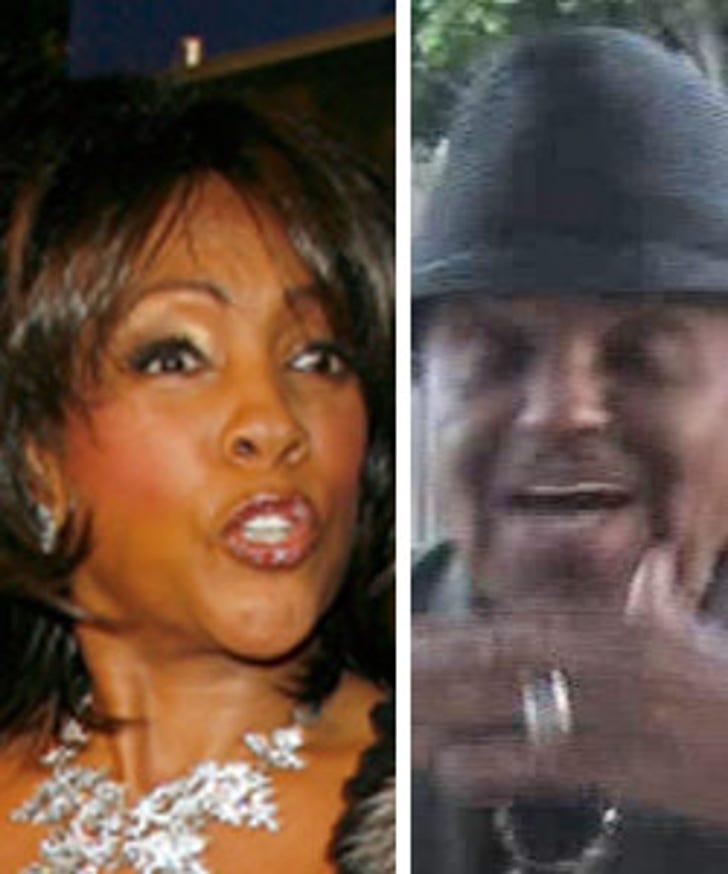 Michael Jackson's dad did not hit on one of the sexiest women in the Mowtown stable -- not because he was married, but because she was just too damn old ... according to Mary Wilson.

Wilson -- an original member of The Supremes -- was at a New York club over the weekend when someone asked her if Joe Jackson ever made his move on her. According to the New York Post, Wilson laughed and responded, "I was too old for him."

By the way, Mary was linked to Tom Jones and Steve McQueen in her day ... and the best -- Flip Wilson!