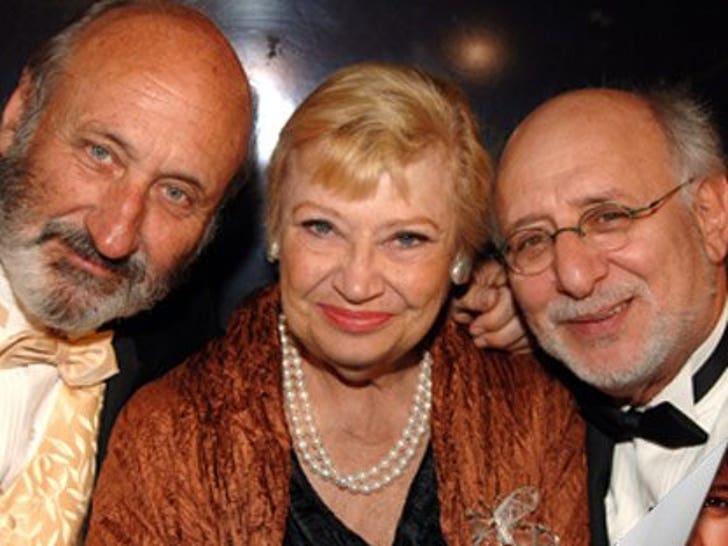 The 71-year-olds all resurfaced at some event, looking groovy. 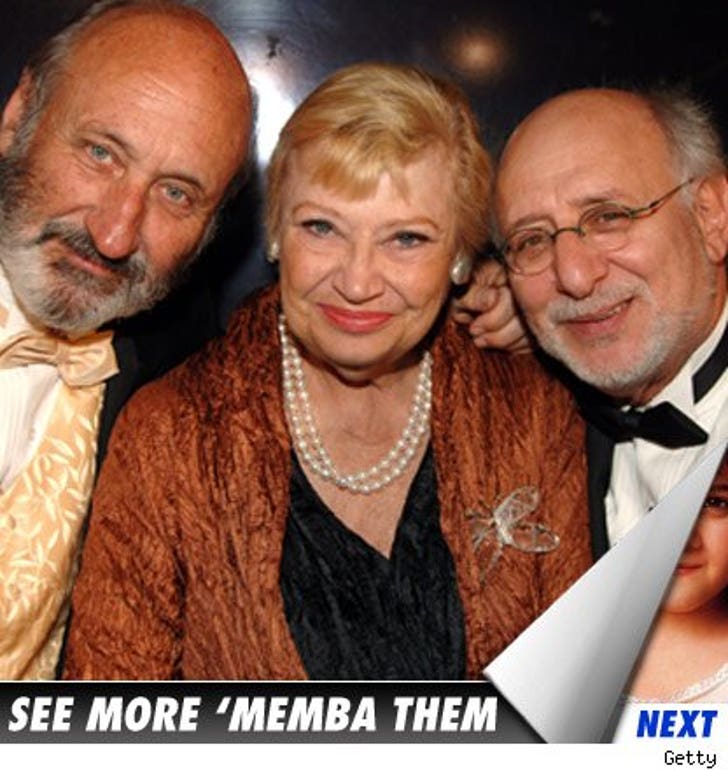 In 1970, Peter Yarrow (right) was convicted for taking "immoral and improper liberties" with a 14-year-old fan. President Carter later granted him clemency.

Despite his liberal political views, Paul Stookey (left) has been very involved with the Christian music scene.

In 2005, Mary Travers was diagnosed with leukemia but is doing well.