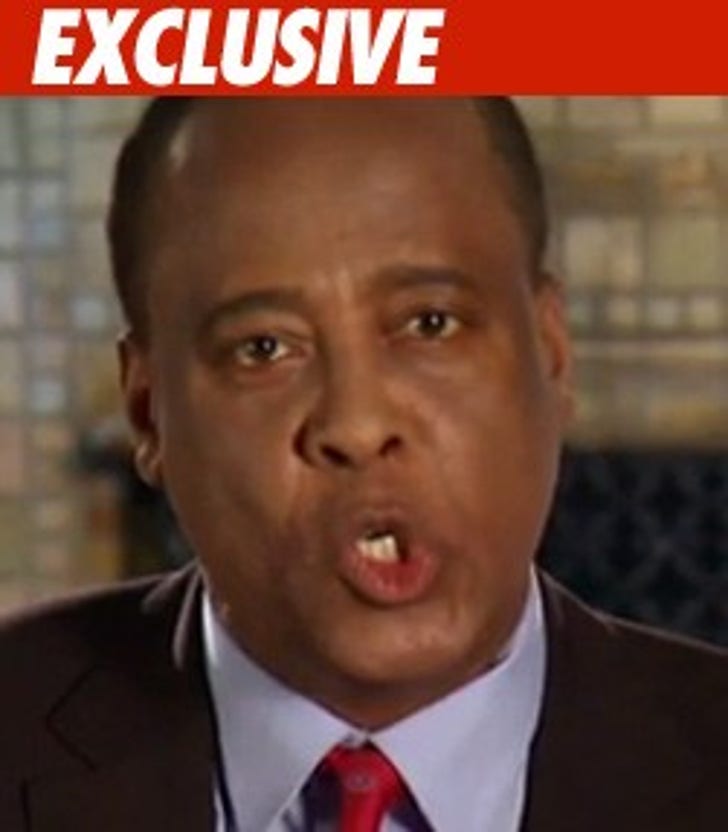 Dr. Conrad Murray says he didn't have a clue about Michael Jackson's "very unusual problems" when he signed on to be his doc.

Murray, through his lawyer's publicist, told CNN Dr. Murray didn't know what drugs Jackson was taking or whether he was addicted when he accepted the gig.

And get this ... the publicist says Dr. Murray had no way of knowing, other than accepting Jackson at his word, if he was taking drugs. Remember, we broke the story that dozens of injection sites were found on Jackson's body, including multiple sites on his neck.