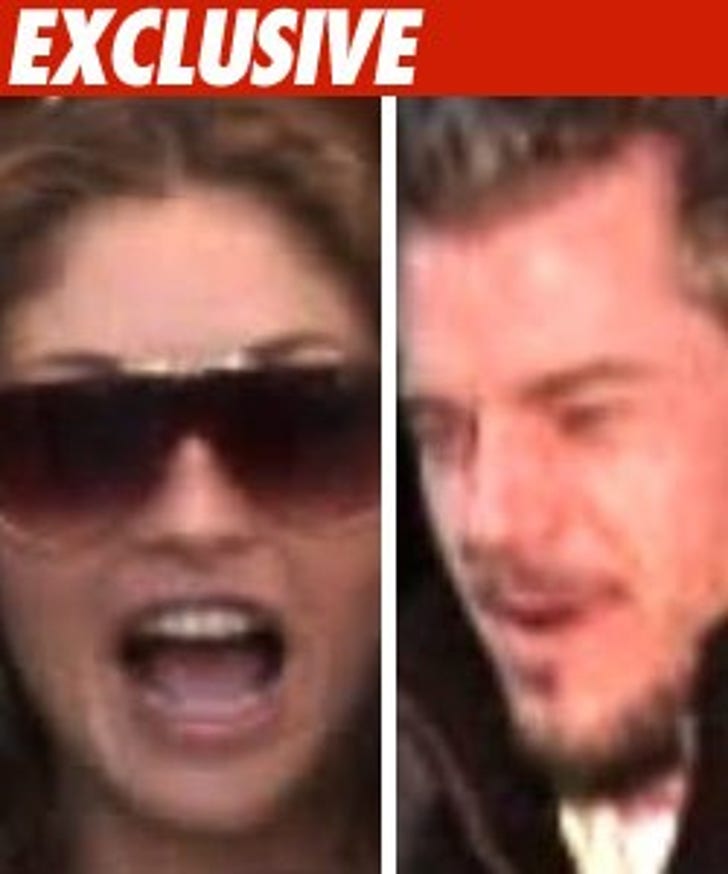 Legal pit bull Marty Singer, who reps Dane and Gayheart, tells us he will sue anyone who publishes the video, which he calls "a private, confidential tape."

Singer says he just spoke with third wheel Kari Ann Peniche and asked how the tape got leaked. Her response: "I have no idea. I had nothing to do with it."

As for reports there's a full-blown, uncensored sex version of the tape, Singer said, "From what I've seen it's a naked tape, not a sex tape." Singer added, "At most it's 3 people maybe wanting to have sex."

And that's why we love Marty Singer.