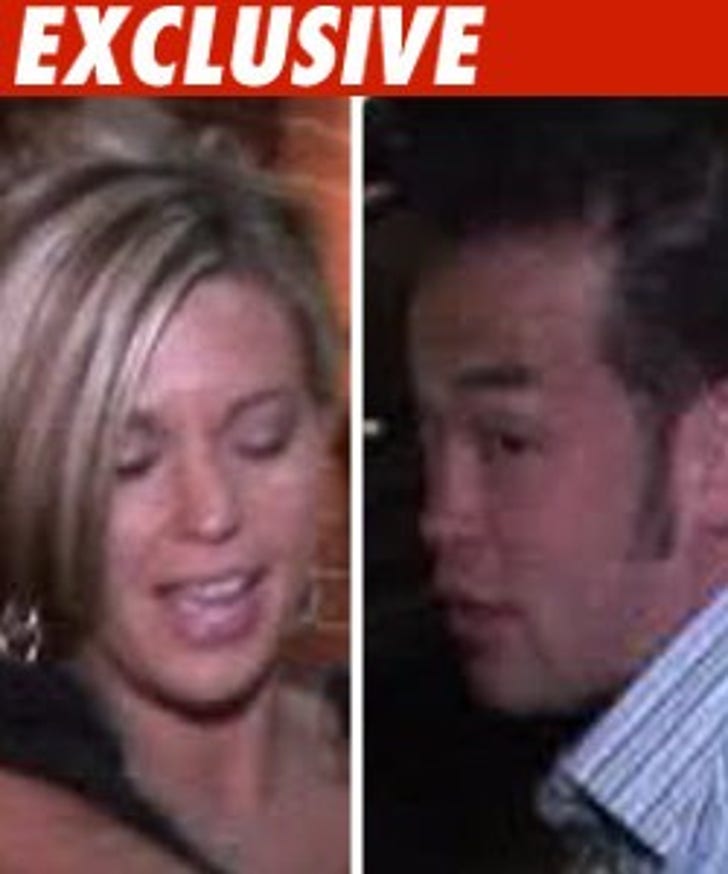 We're told TLC is not happy with Jon Gosselin, but Jonnie boy may not care, because he has his sights set on a new show.

We're told Jon is in talks with a major production company -- Endemol -- to appear in a show called "Divorced Dad's Club." We're told the show chronicles the lives of famous divorced fathers. We're told producers talked to Jon, but he's concerned about his TLC contract.

But Jon may still have a shot at the new show, because we're told TLC is not happy with his conduct lately on "Jon & Kate Plus 8." We're told they fired off a letter to him, claiming he was in violation of the morals clause of his contract, partly because he's been seen going in and out of bars and drinking.

We're told Kate is actually pulling up the slack Jon has created. She now has the kids more than 60% of the time and is increasingly involved -- even when she doesn't have physical custody -- because she's concerned for the children's welfare, emotionally and financially.

We're told all the money they made last season from "Jon & Kate Plus 8" went into a joint account. Jon and Kate each took a cut, but Jon spent his share. Kate put a big chunk of the money into a college fund for the kids, so not much was left over.

As for this season, sources say a judge gave Kate control of the family finances because she was deemed the more responsible party. Jon gets limited access to the account for basic stuff, and we're told he's not happy about it. Kate's people say Jon is making money on the side by selling pictures and stories of him and the kids to the tabloids.