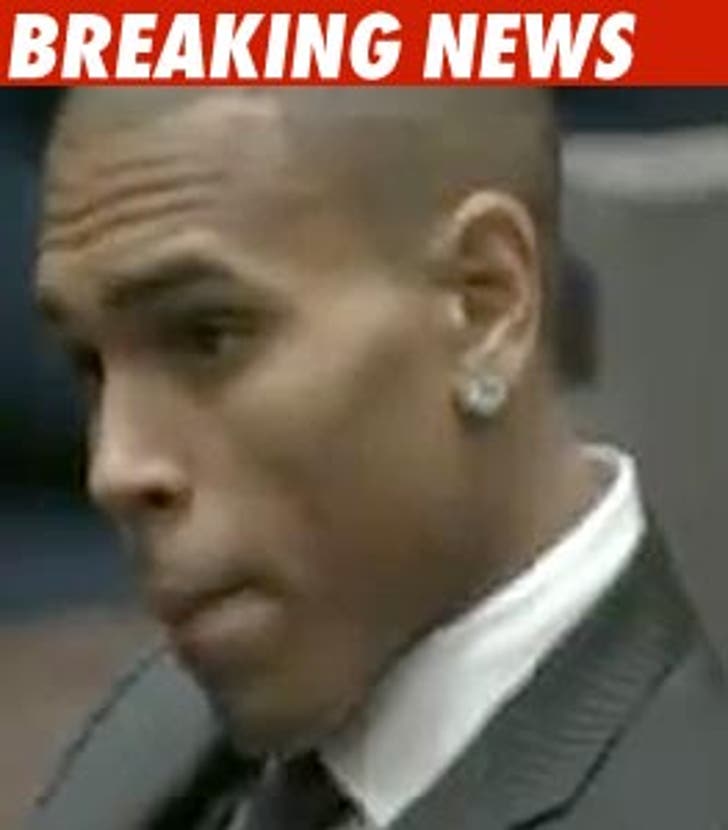 The court file in the Chris Brown case confirms the story we've told for months -- that Rihanna complained this was not the first time there was violence in the relationship.

According to court docs, there were two previous incidents. The first occurred in Europe three months before the February 8 attack. Rihanna and Brown got into a verbal dispute and she slapped him. According to the report, he reacted by shoving her into a wall.

The second incident occurred approximately 3 weeks prior to the February attack. Brown and Rihanna were in Barbados and were driving a Range Rover. They argued, and Brown got out of the car, and allegedly broke the front driver and passenger side windows.