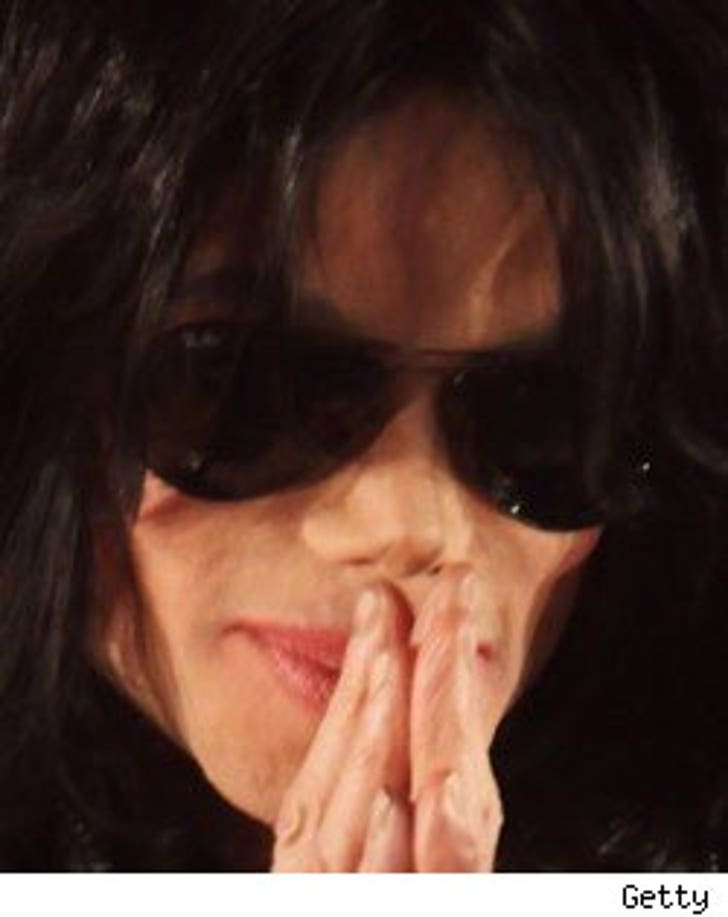 We've been telling you for weeks Propofol killed Michael Jackson and authorities had their sights set on Dr. Conrad Murray. The affidavit to the Houston search warrant makes it clear -- Dr. Murray fueled Jackson with multiple drugs before he stopped breathing and Propofol was the crowning blow.

So the questions -- did Dr. Murray come clean when he spoke with the LAPD or is it even worse than we thought? Why was he on the phone for 47 minutes after Jackson stopped breathing? Why did he wait so long to call 911? Why did he refuse to pronounce Jackson dead at UCLA? Why did Dr. Murray disappear for a day?

And the bigger question -- is Dr. Murray the patsy -- taking the heat for years of prescription abuse at the hands of various doctors?