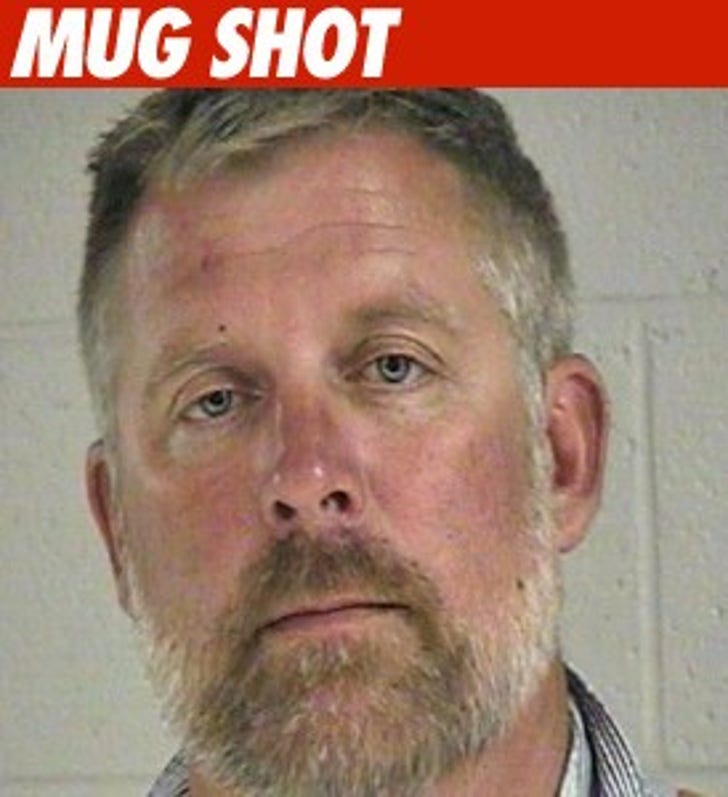 Mike Pihl, one of the loggers on the History Channel reality show "Ax Men," was arrested in Oregon last night after rolling his Jeep with his three children in the car -- and police believe alcohol was a factor.

Pihl was booked on charges of assault in the third degree and three counts of recklessly endangering another person after driving his Jeep into a ditch.

The vehicle flipped three times -- and we're told none of the children were strapped in. All three kids, age 5 and under, sustained minor injuries.

Though police confirm alcohol was involved, officials tell us Pihl wasn't charged with DUI because the accident occurred on private property -- in this case, his own driveway.