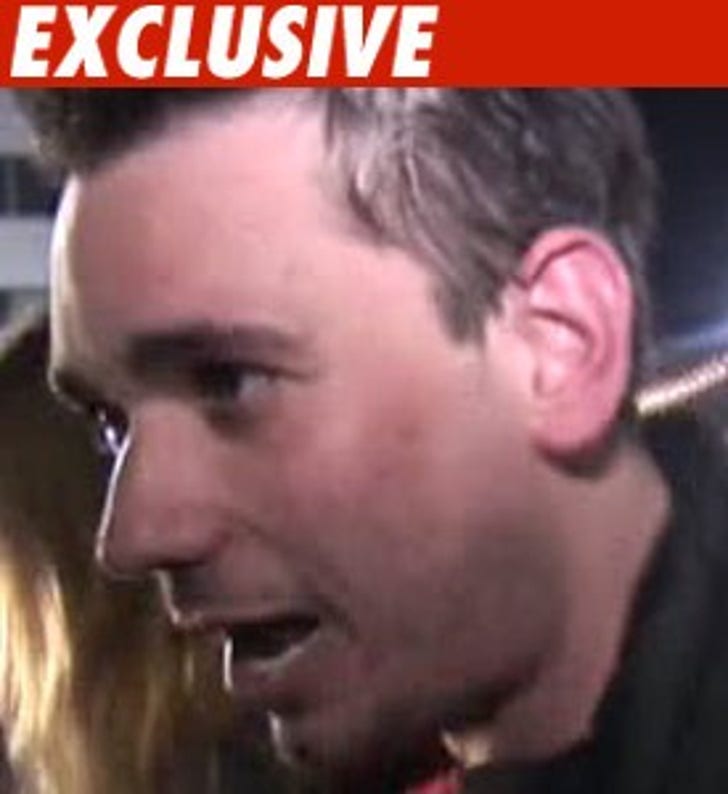 Sources tell TMZ DJ AM had been "completely devastated" over a recent breakup with his girlfriend, Hayley Wood.

We're told they split within the last week -- she was the one who called off their relationship.

We're also told he was having a very hard time dealing with post-traumatic stress from the plane crash he survived in September of last year.

DJ AM has been sober for nine years, but our sources say the breakup and the stress over the plane crash could have caused him to start using drugs again.

UPDATE: Hayley posted video of the couple having fun on a yacht while on vacation in France earlier this month -- the video was posted on Wood's YouTube account August 15.

After a kiss from AM, Hayley takes a leap overboard. 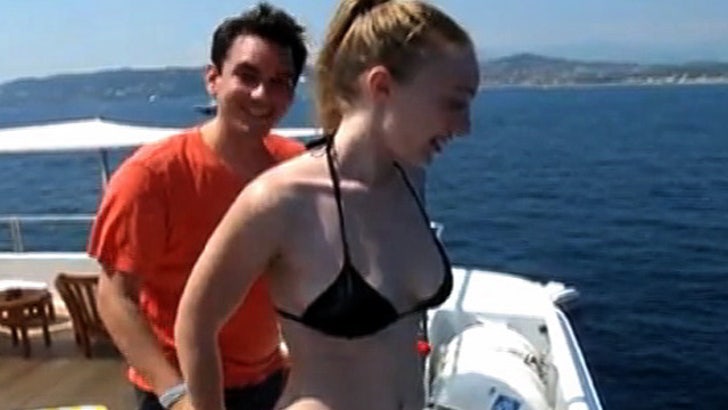