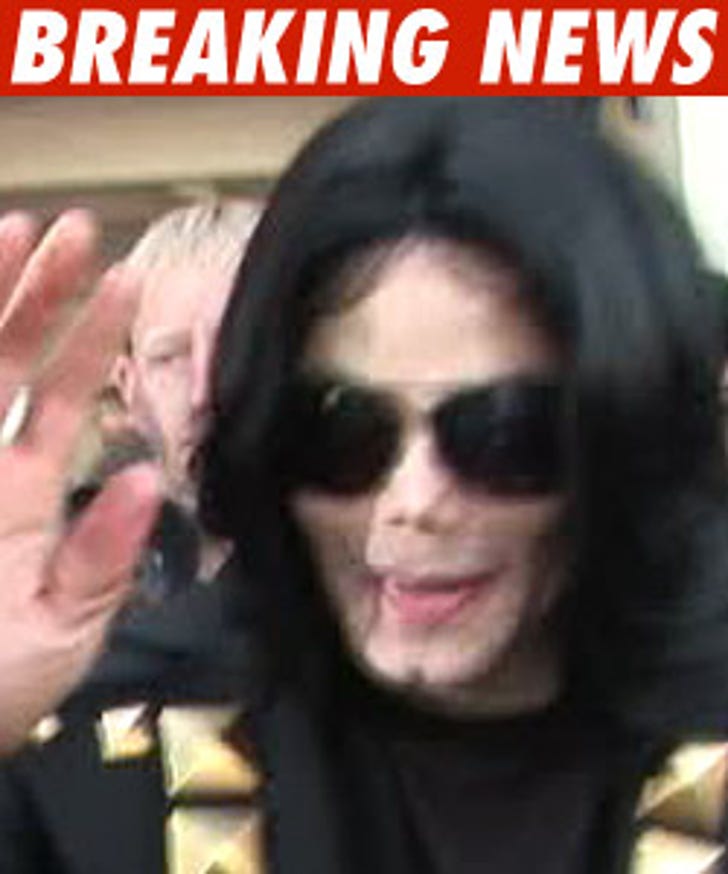 California Attorney General Jerry Brown is launching an independent investigation into the death of Michael Jackson.

Brown says the investigation comes at the request of the LAPD and will focus on several doctors connected to Jackson.

Brown said police have met with representatives of the attorney general's Bureau of Narcotics Enforcement and the DEA about what evidence has been uncovered.

The attorney general's office won't name the specific doctors their investigation is targeting.