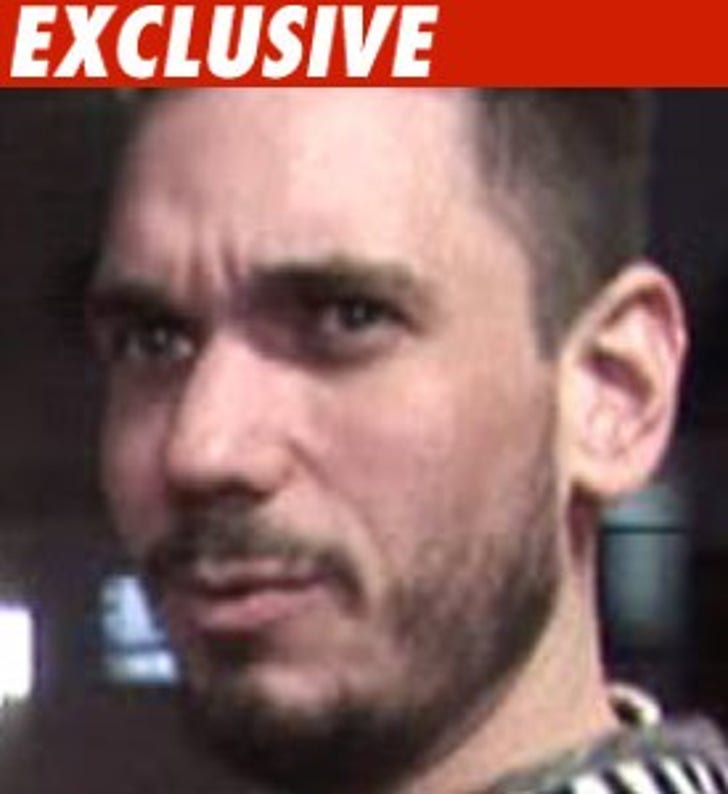 We're told his body was found at around 5 PM at his apartment in New York City -- he was shirtless and wearing sweatpants. He was face down.

UPDATE 8:35 PM ET: A law enforcement source on scene tells TMZ a glass "crack pipe" was found in his bedroom. The pill bottles were found in the kitchen.

UPDATE 7:51 PM ET: We're told his body has not been removed from the apartment.