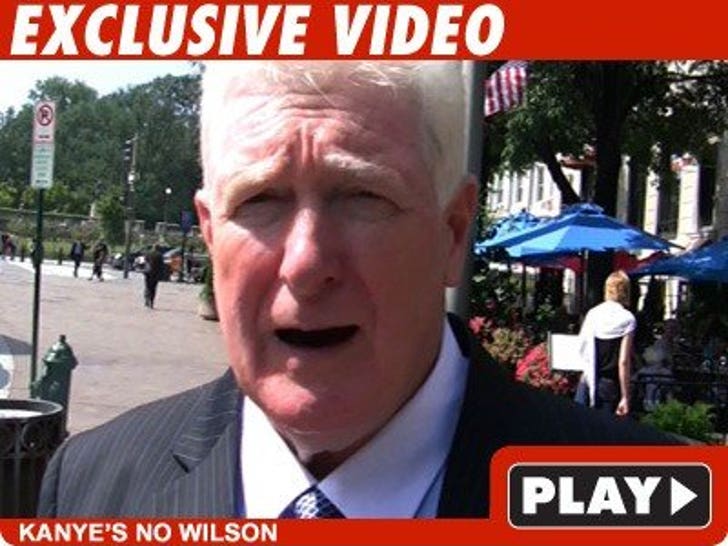 We may all think Kanye West is the devil for what he did to poor little Taylor Swift -- but on Capitol Hill, there's a far worse enemy to humanity: The dude who yelled "You lie!" at President Obama. 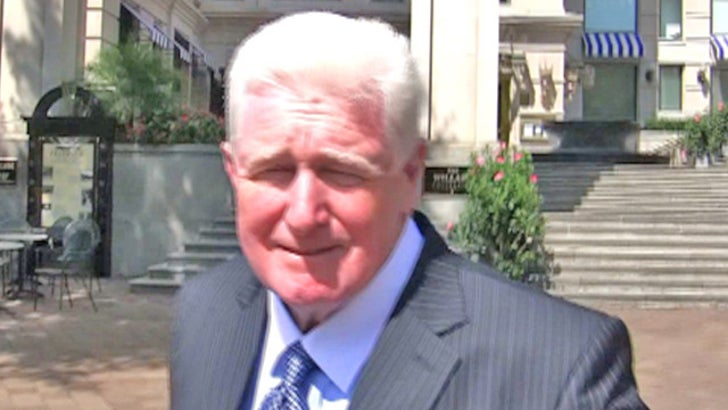 Yesterday in D.C., Congressman Jim Moran (D, VA) slammed Representative Joe Wilson, saying, "Joe exposed himself to everyone for who he is .... I don't think he ever would have behaved in that disrespectful a way towards any other president, which tells you something about him, doesn't it?"

Moran said Serena Williams and Kanye's blowups didn't compare to Wilson's ... but what do you think?