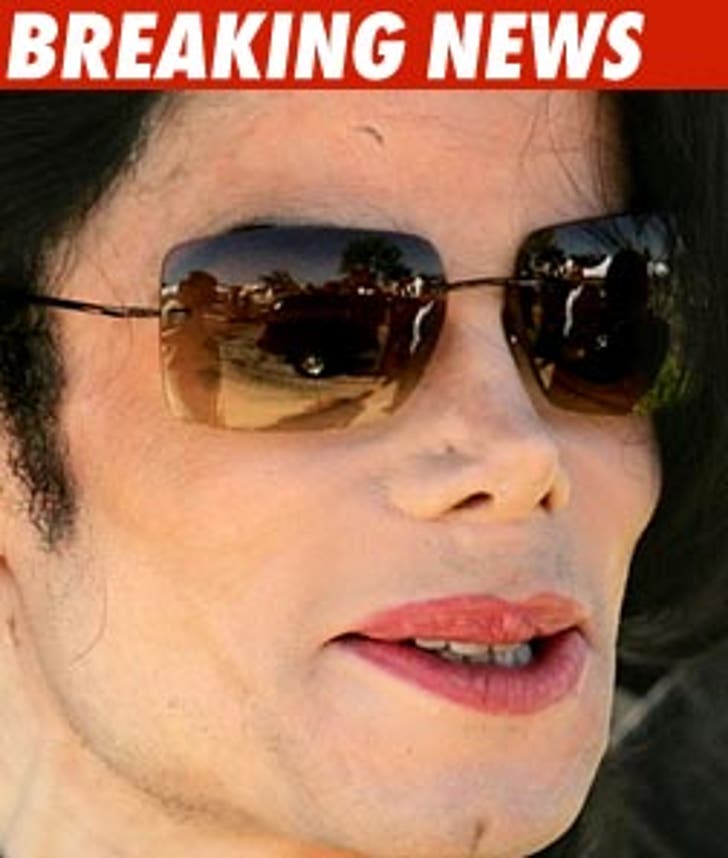 Officials in California are now making it harder for drug addicts to get their hands on prescription medication -- and they're citing Michael Jackson and Anna Nicole Smith's deaths as reasons why.

Attorney General Jerry Brown announced today that an online database has been created so doctors can keep their eyes on patients' drug records -- making it easier for the docs to determine if someone really needs drugs ... or if they're simply desperate for a fix.

Brown explained the creation of the database by saying, "The recent deaths of Anna Nicole Smith and Michael Jackson have made clear to the whole world just how dangerous prescription drug abuse can be."

The database -- called the Controlled Substance Utilization Review and Evaluation System (or CURES) -- will be available to doctors, pharmacists and law enforcement officials.

Brown said it contains more than 100 million entries documenting controlled substances in California and can be accessed almost instantly.