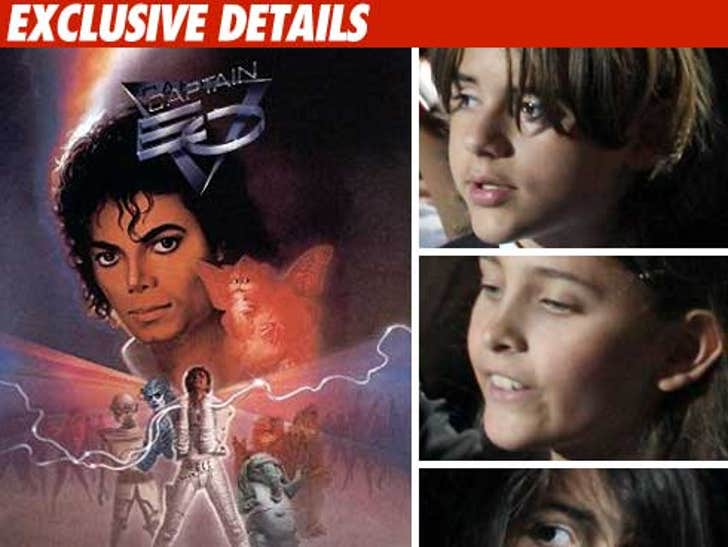 Michael Jackson's kids just got to do something no Regular Joe has done since 1998 -- they saw Michael's 17-minute, 3-D film "Captain EO" at Disneyland. 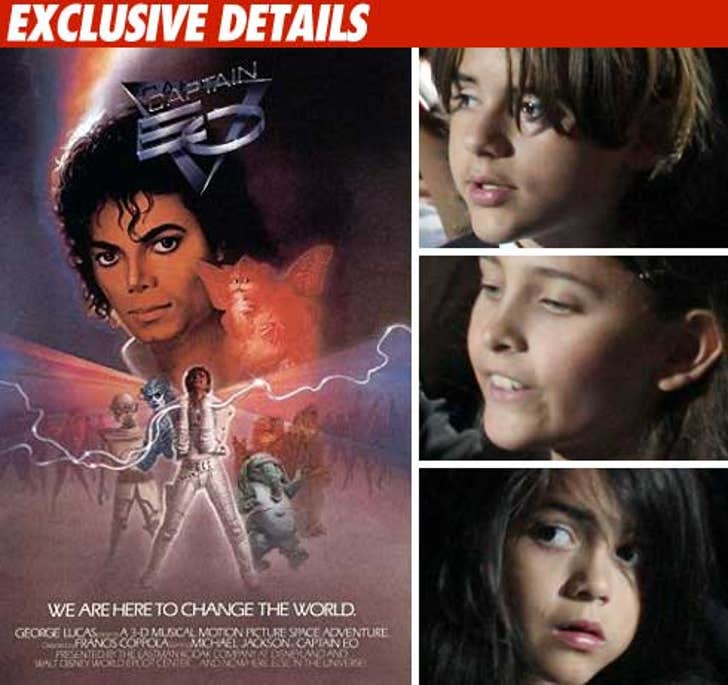 Sources say Michael Jr., Paris and Prince were taken to the happiest place on Earth (the one in California) last Thursday by Michael's brother Jackie. While they were there, we're told the kids were shown a screening of "Captain EO" -- which the Mouse stopped playing in 1998 -- and "they loved" it.

According to Disney blog MiceAge.com, the kids were able to see the movie because on Tuesday, the "Honey I Shrunk the Audience show was quietly closed, and Imagineers moved in with a truckload of equipment used to install the Captain EO show for a special executive presentation."

The blog says "Honey" was up and running again by Saturday -- so you'll just have to catch "EO" on YouTube like the rest of us.