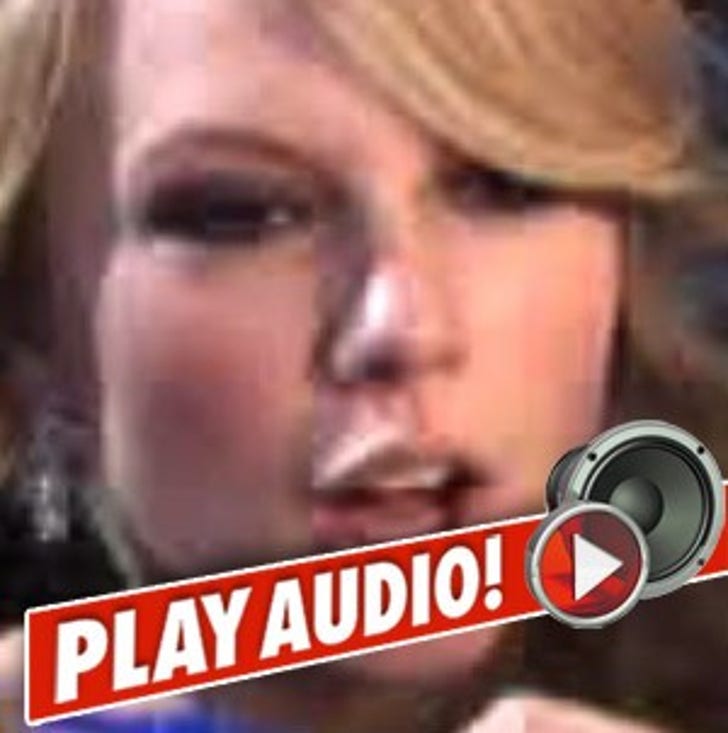 No Kanye needed this time, because during a radio interview yesterday Taylor Swift cut her own self off -- after the DJ repeatedly asked her about the VMA incident against her wishes.

It's all anyone cares about this week, but apparently the West situation wasn't a pre-approved "talking point" for her visit to the MJ Morning Show. After briefly addressing the controversy, Swift was done -- but the DJ wasn't.

The dude kept pressing the issue as Taylor told him three times to stop -- then her handlers stepped in and stopped the interview completely.

This is the same DJ who interviewed Miley Cyrus in June -- with the same result.