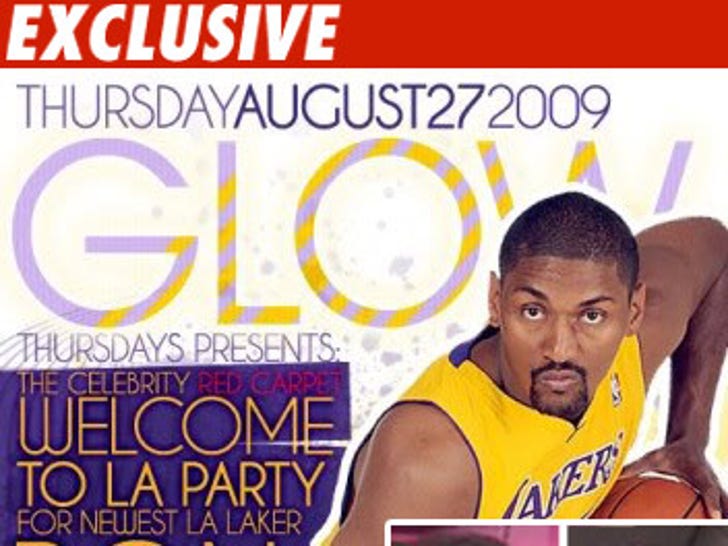 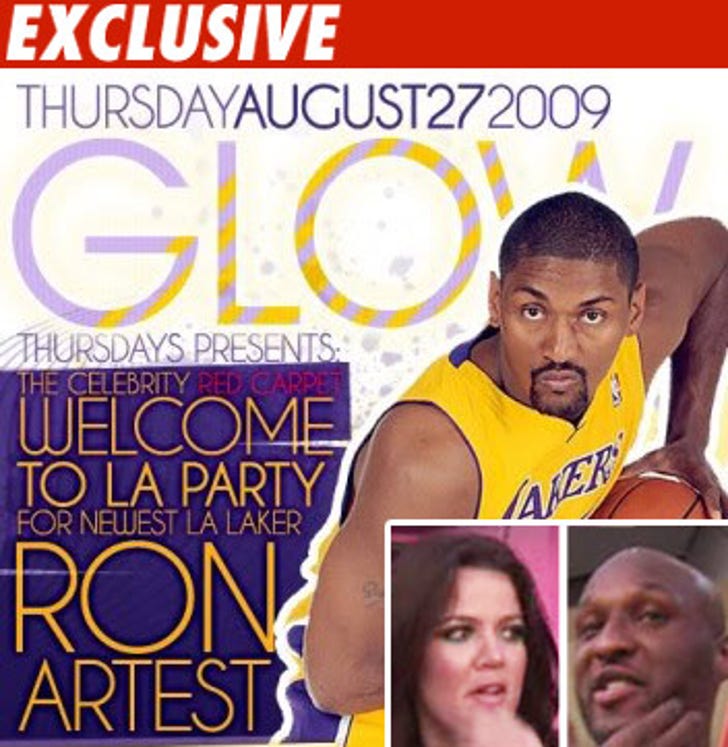 TMZ has learned exactly how the love story between Khloe Kardashian and Lamar Odom began -- and it all started with a bar tab around $3,000.

It all went down on August 27th, when Khloe was hosting a "Welcome to LA" party for brand new Laker, Ron Artest, at Halo in Hollywood.

Khloe ran up one hell of a bill that night ... and for some reason, Lamar decided to cover the whole thing -- after all, cash money is the ultimate aphrodisiac.

A source extremely close to Khloe confirmed the whole story, telling us, "At first, she wasn't going to do the event ... but she literally met her husband there. And yes, he paid for everything."

And there's no question -- Lamar definitely got what he paid for. For the record, K and L will be tying the knot exactly one month after they hit it off!