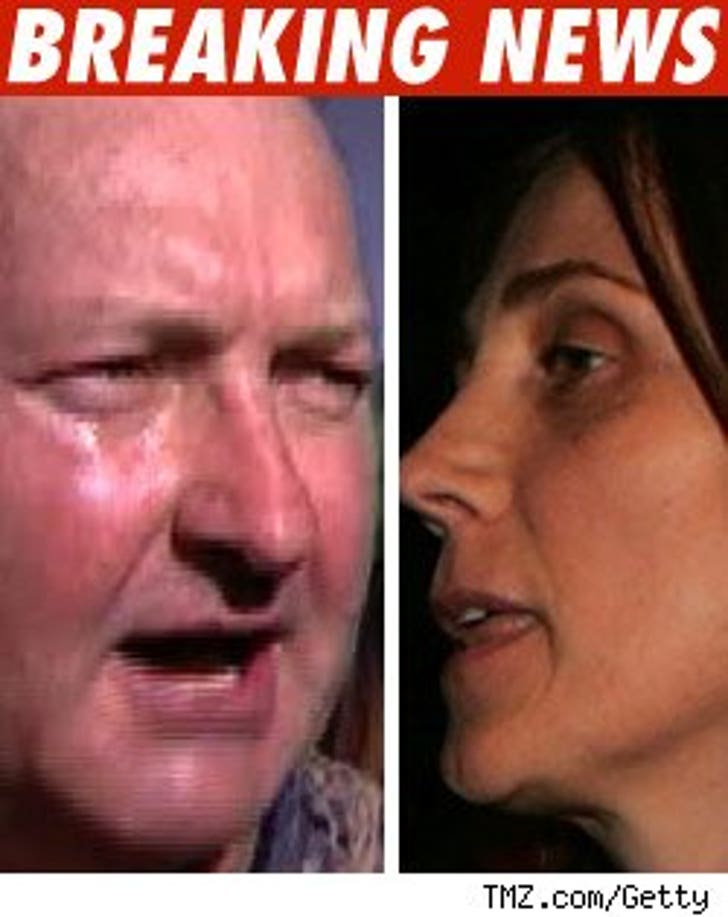 Randy Quaid and his wife, Evi, are a wanted couple -- there's a felony arrest warrant out for both of them for allegedly burglarizing and defrauding an innkeeper.

The Santa Barbara County Sheriff's Department got the warrant this past Monday, after the Quaids allegedly skipped out on a huge bill at the San Ysidro Ranch.

A Sheriff's rep tells us so far the department has not made an arrest.