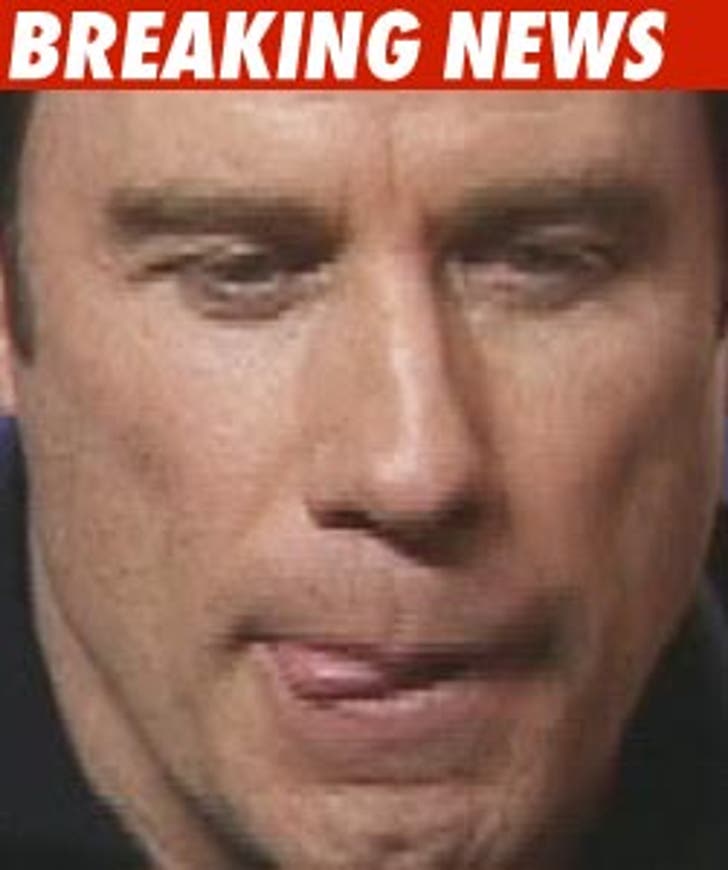 John Travolta's lawyer just testified the whole extortion plot was hatched because one of the defendants was starstruck.

Michael McDermott testified he got the call from Pleasant Bridgewater ten days after Jett died. He said Pleasant told him her client had a "Refusal of Transport/Treatment" document signed by Travolta and felt it was worth a lot of money.

Now get this
: McDermott said Pleasant said her client, paramedic Tarino Lightbourne, had kept the document instead of turning it in ... because it was "signed by a celebrity."

McDermott said Tarino shopped the document -- which Tarino proved Travolta either intentionally killed his son or recognized he was negligent in the supervision of the child.

Tarino thought the doc was firm evidence Travolta wanted to flee the jurisdiction with his son's dead body.

McDermott said Pleasant told him ... "put it this way, the doc can be John's or the world's."