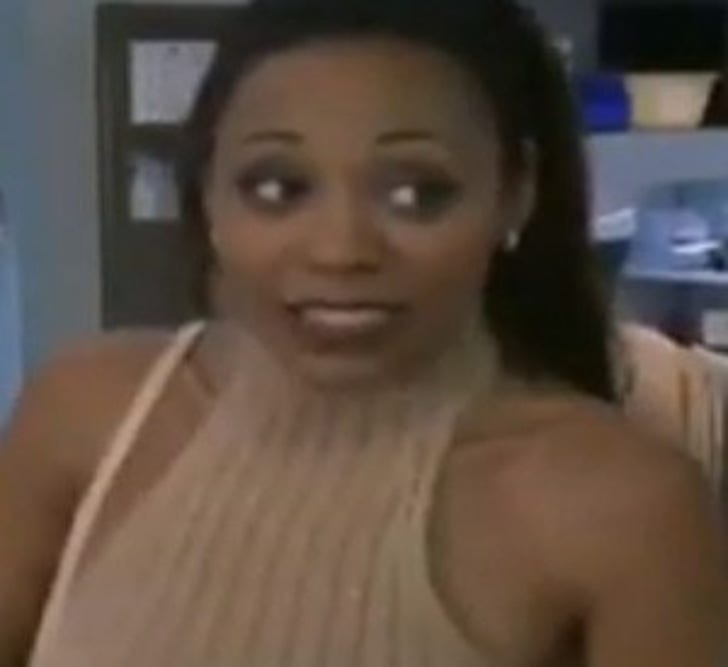 This is the woman who has sued Beyonce's dad, Mathew Knowles, claiming he's the father of her child.

Alexsandra Wright had a small role on one episode of "Scrubs" -- in an episode titled "My 15 Minutes," which aired back in 2001.

Wright is not actually an actress -- but this being L.A., everyone dabbles in it from time to time.