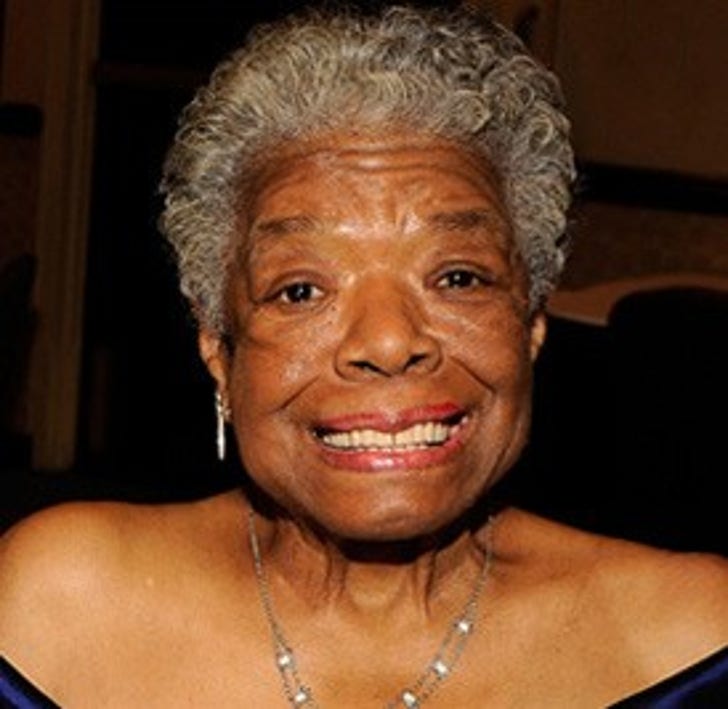 TMZ has learned Maya Angelou was taken to the hospital early Saturday evening.

She was scheduled to be honored at the BraveHeart Awards in Los Angeles.

UPDATE -- Reps for Maya Angelou tell us she was never scheduled to appear at the event last night -- so we have no idea why the organizers told us she was a no-show because she went to the hospital.

Our camera guy on scene was told that Angelou would not be there because she was taken to the hospital. But according to Angelou's people, she never agreed to be there at all and sent a taped acceptance speech in her place.

Angelou is alive and well in St. Louis today and heading off to New York City for the next 2-3 weeks.