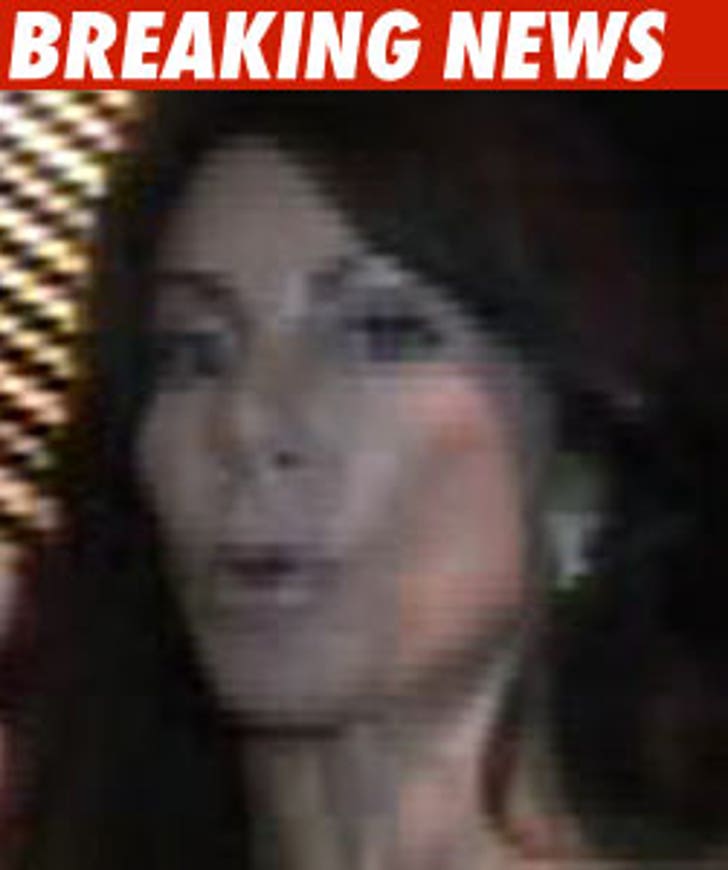 The husband of Danielle Staub from "Real Housewives of New Jersey" claims she strait up lied when she called him a rapist and a dog murderer ... and now he's suing her for defamation.

Kevin Maher -- who was married to Danielle in the late 80s -- filed a lawsuit today in L.A. County Superior Court, claiming the following things Danielle told People Magazine in June of 2009 are a load of bull:

Kevin say he's receieved "serious and outrageous threats" since the article was released.

Kevin is suing for defamation and intentional infliction of emotional distress.