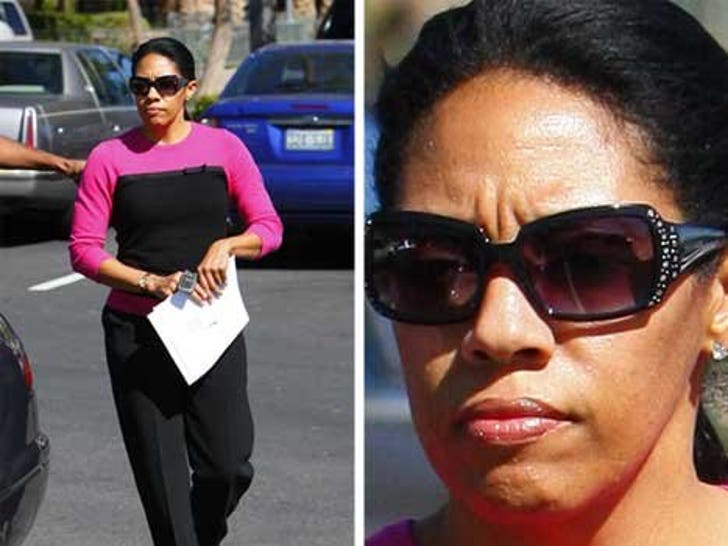 The Doc (Conrad) has three days to appear in a Las Vegas court before a judge issues a bench warrant for his arrest. He's also still in hot water for fueling Michael Jackson with Propofol ... which the L.A. County Coroner says killed him.