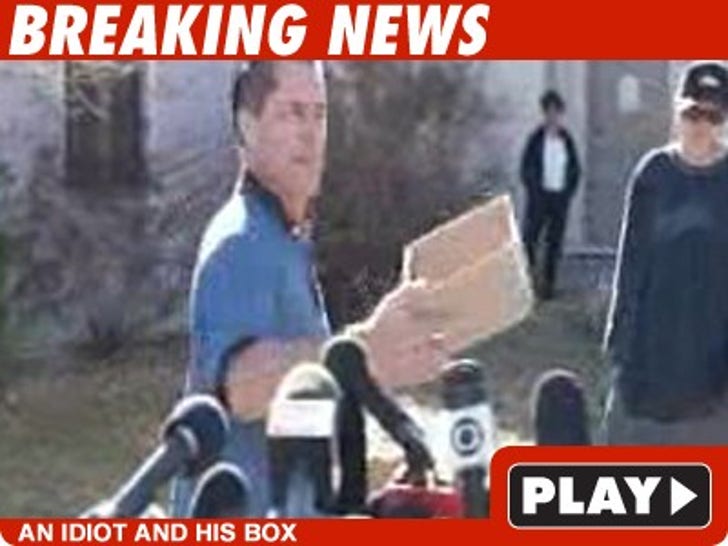 In what was easily the dumbest press conference of all-time, Richard Heene's "big announcement" was that he was, to some extent, setting up a suggestion box. Say what? 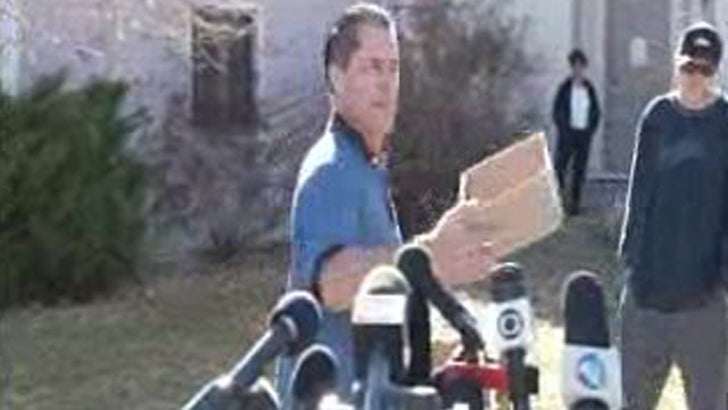 Heene only spoke for about a minute, telling reporters that he doesn't have cable so he doesn't know what people are saying about his family. So he's putting a box out in front of his house so people can ask questions and he'll come back later and answer them.

Oh, he did say that the whole balloon stunt was absolutely not a hoax. Whatever.