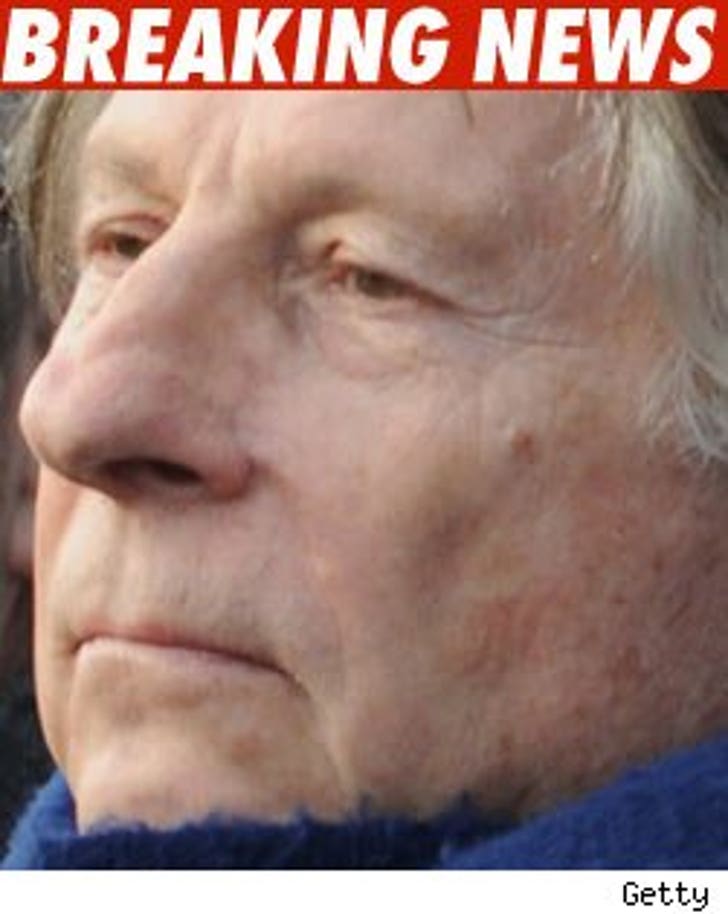 Roman Polanski has been moved from jail to undergo medical treatment, his lawyer announced today.

Herve Temime wouldn't go into too much detail, telling Reuters, "All I know is that he has been taken from prison for medical attention. I don't know where he is or when he will be returned to prison."

Polanksi has been in a Swiss jail since being arrested three weeks ago to face extradition to the U.S.