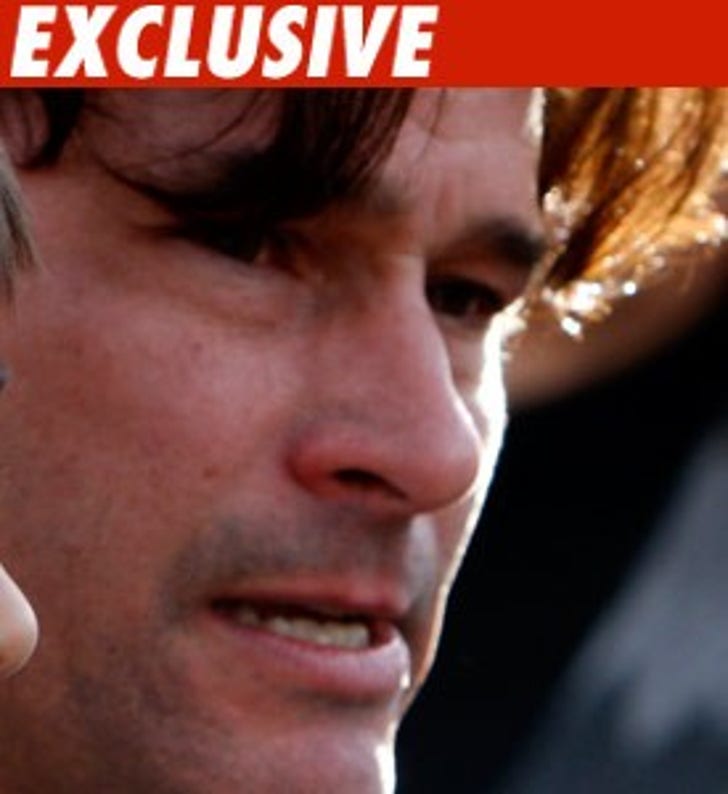 TMZ has learned of more legal woes for Richard Heene. He has a criminal record in L.A. and was sentenced to jail.

Heene was arrested in April 1997 and charged with misdemeanor vandalism, vehicle tampering, and disturbing the peace. We do not know the name of the victim.

On April 15, 1997, Heene pled no contest to vandalism and the other charges were dismissed. He was sentenced to 30 days in jail, 2 years probation and ordered to pay restitution of $100. It appears from the court record Heene served only 4 days and was then placed under house arrest.

The case was prosecuted by the L.A. City Attorney.