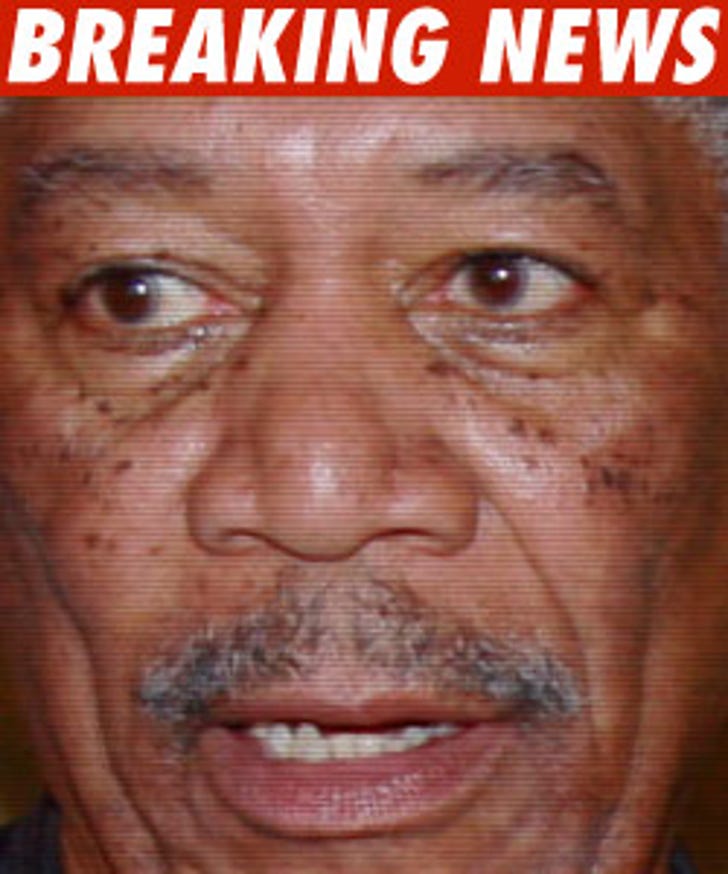 The beef between Morgan Freeman and the woman who sued him over a 2008 car crash is officially over.

Court records show a settlement was reached between Freeman and Demaris Meyer -- the lady who was riding with Freeman when she says he lost control of the vehicle and crashed it on a Mississippi highway. Meyer also claimed Freeman had been drinking before he got behind the wheel.

The terms of the settlement were not released ... Freeman's lawyer simply said, "We're all glad it's over with."