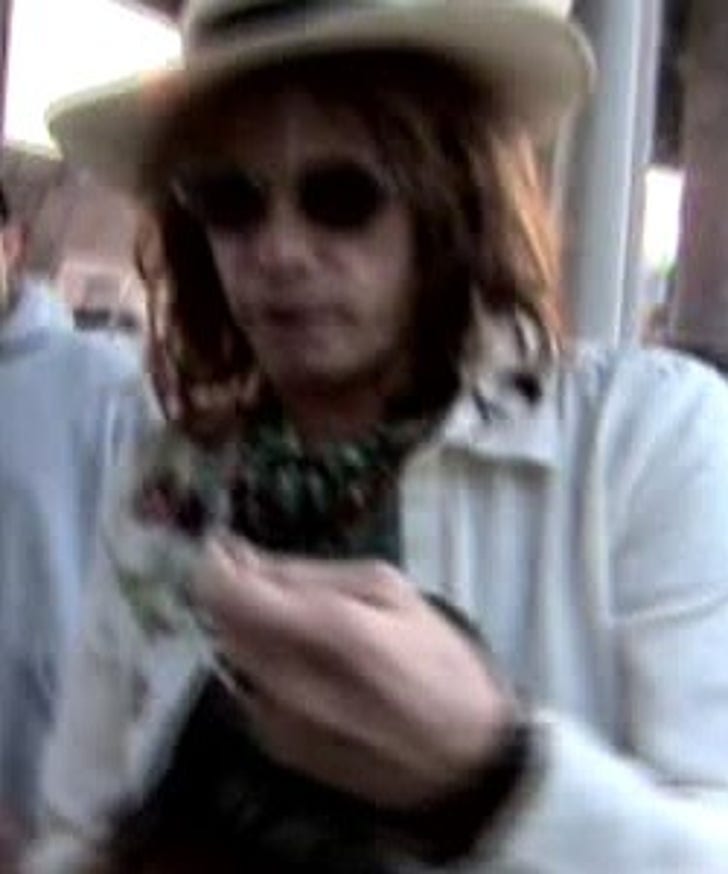 What is Aerosmith without Steven Tyler?Joe Perry and some guys you can't remember the name of.

The unthinkable might be a reality -- Tyler may be on his way out. Joe Perry told the Las Vegas Sun he thinks Tyler has quit, but he isn't really sure.

He says, "Steven quit as far as I can tell ... I don't know anymore than you do about it. I got off the plane two nights ago. I saw online that Steven said that he was going to leave the band. I don't know for how long, indefinitely or whatever. Other than that, I don't know."

Calls to the band were not returned.