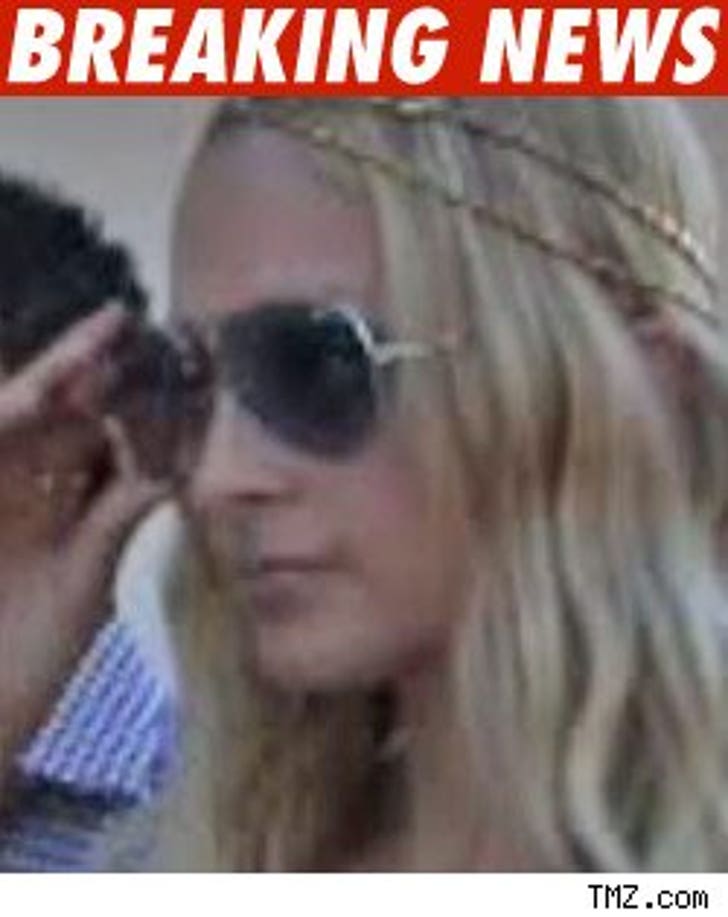 Nicole Richie was in court this afternoon to get a permanent restraining order against the two paps she claims harassed her and caused her to get into a car accident. Here's how it went down:

UPDATE 5:26 PM ET -- Odd exchange: One of the paps just said he wouldn't take pics of Joel and Nicole if they didn't want him to -- and, shockingly, they don't want him to.

UPDATE 5:22 PM ET -- One of the paps just apologized to Joel on the record.

UPDATE 5:20 PM ET -- Joel says he likes to know the pap's names since they are followed so much.

UPDATE 5:18 PM ET -- Joel Madden is on the stand now. He described Nicole after the crash as being "hysterical."

UPDATE 5:07 PM ET -- Nicole on the car accident: "I was scared, I was hysterically crying, I was lucky my mom was there. About 10 minutes later the pain started kicking in and I was taken to the hospital."

UPDATE 5:02 PM ET -- Nicole says she has seen one of the paps on her property prior to the car accident on October 5.

UPDATE 4:53 PM ET -- The paps are holding magazines to show their "expertise." When UsWeekly is your resumé, you got problems.