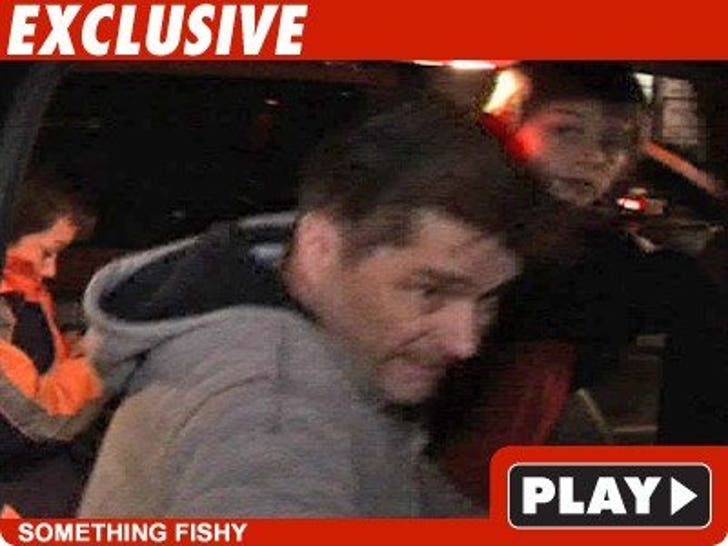 Far be it from ABC to pay for interviews -- something they say they don't do -- but they will pay to stuff the stomachs of those they interview and then drive them comfortably to their hotel ... which is exactly what happened with the Heene family last night. 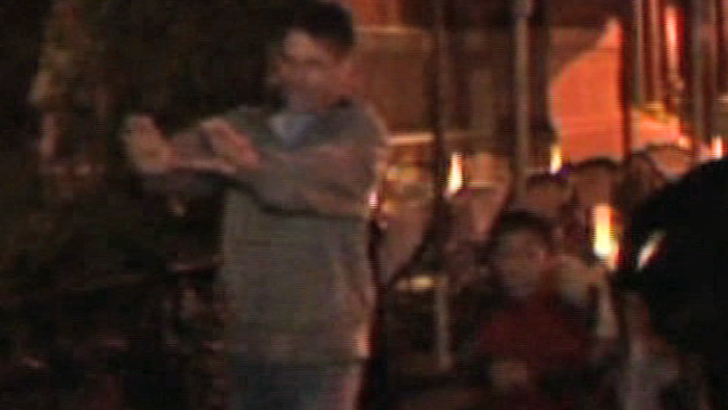 We got the entire Balloon Family out for a fabulous sushi dinner at Ocean Grill in NYC.

Sources told TMZ that ABC paid the tab. We contacted ABC and they acknowledged they broke tuna rolls with the Balloons and did foot the bill.

Now here's the best part -- a source at GMA says, "We did not pay for a limo to drive them around the city. We did have a car service (SUV) take the family as they required a bigger car. "