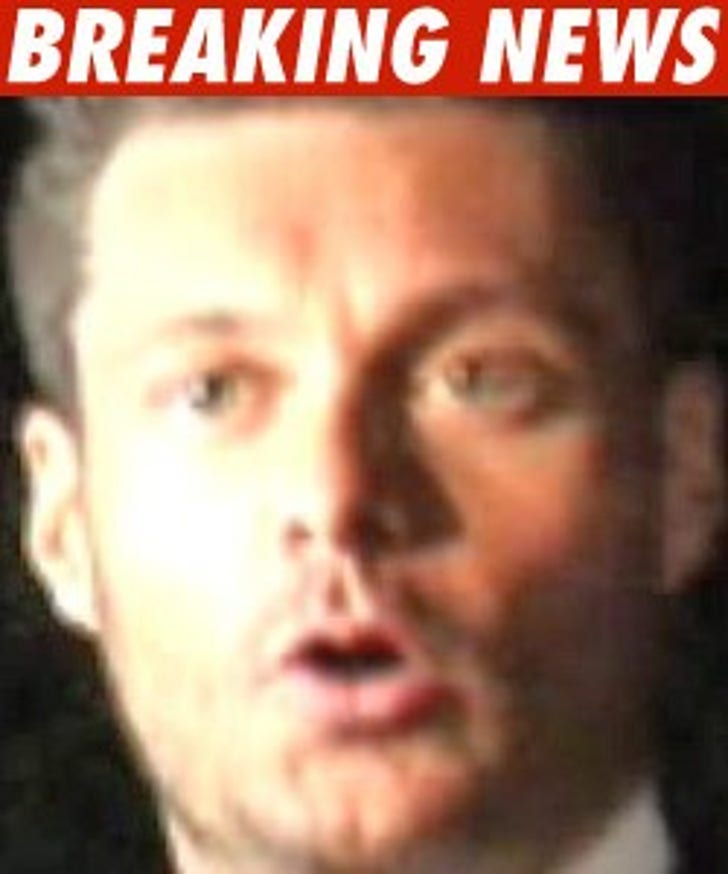 Ryan Seacrest's lawyer was in court today to ask for a permanent restraining order against Chidi Uzomah -- the man who has allegedly been stalking her client.

Attorney Blair Berk went solo in court today -- Ryan wasn't there -- and here's what went down:

UPDATE 9:14 AM PT: The judge just granted the restraining order, ordering Uzomah to stay 100 yards away from Seacrest for three years. He was also ordered not to have contact -- direct or indirect -- with Ryan.

Chidi remains in custody -- he's been charged with felony stalking and two misdemeanor counts of disobeying a prior court order.