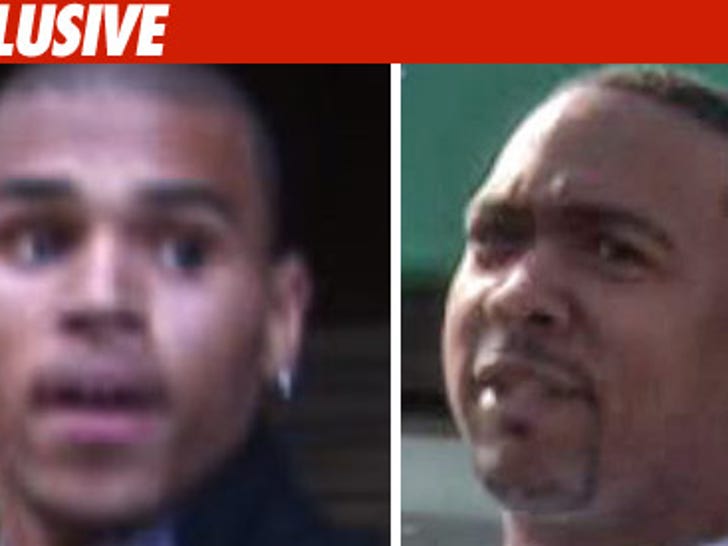 Chris Brown was officially dropped from a track on Timbaland's new album -- and sources tell TMZ, the decision wasn't entirely about the music. 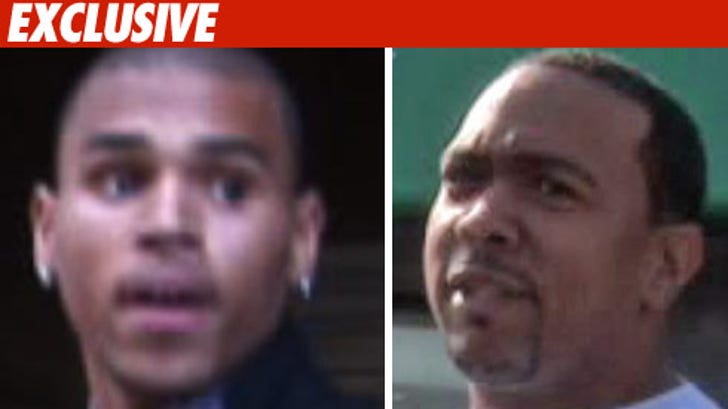 A source close to Brown tells TMZ the singer's vocals were removed from a song called "The One I Love" due to the "drama" surrounding him.

Tim's manager, Marcus Spence, confirms Brown was dropped from the song -- but insists the move was a "creative decision for both parties" adding, "There's nothing against Chris. We love Chris."

But according to rapper D.O.E. -- who does appear on the track -- the song was originally called "Maniac" ... but was changed because "some people" didn't think it would be a good idea to attach Brown to a song with that title.