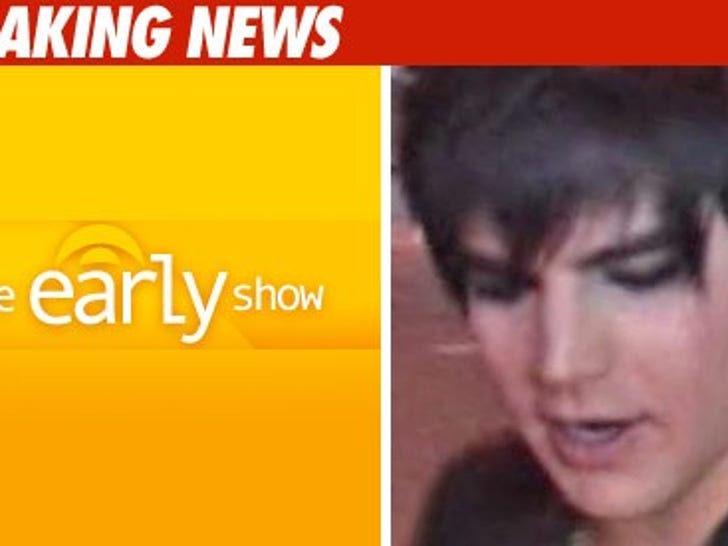 CBS apparently thinks a fresh gay kiss is way too risky to put on TV ... a widely-exposed 'lesbian' kiss -- no problem. 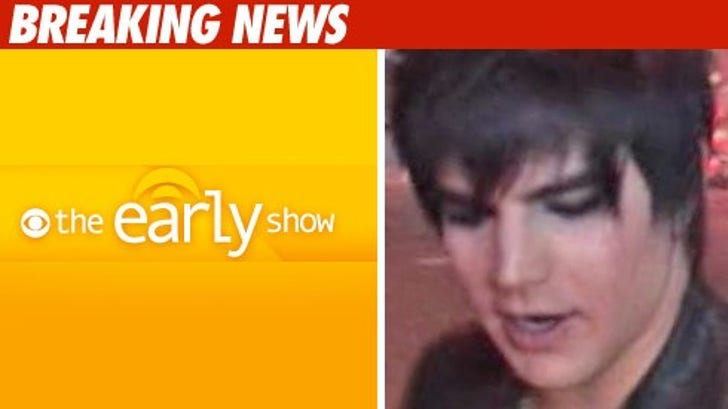 Bottom line -- CBS chickened out in trying to explain why "The Early Show" blurred Adam Lambert's AMA mano-y-mano kiss, but minutes later ran an uncensored clip of Madonna making out with Britney Spears.

CBS said, "The Madonna image is very familiar and has appeared countless times including many times on morning TV." By contrast, CBS explained, "The Adam Lambert image is a subject of great current controversy, has not been nearly as widely disseminated, and for all we know, may still lead to legal consequences."

Translation -- Foster Farms may soon be recruiting on West 57th St. in NYC.