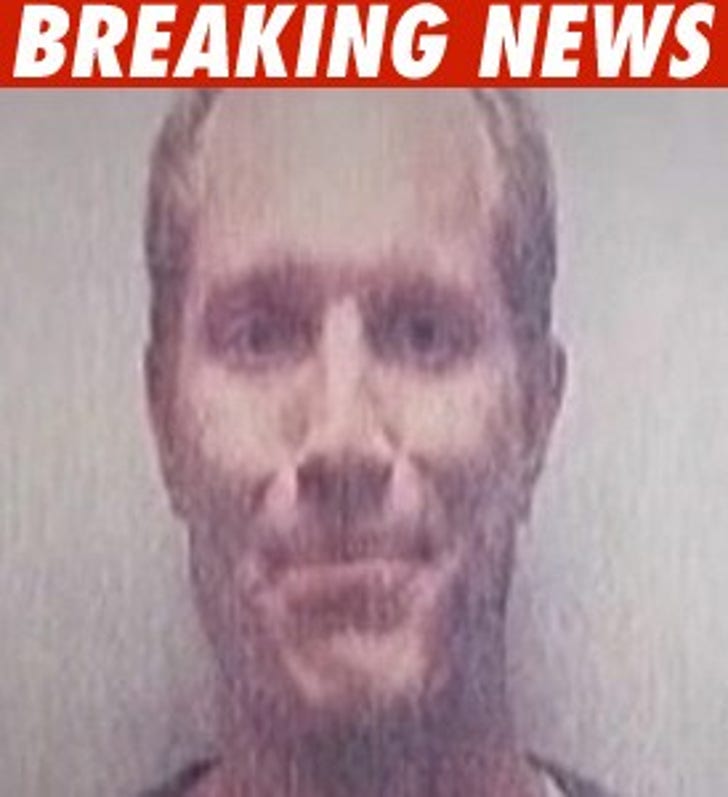 Former "Big Brother" winner Adam Jasinski is finally getting let out of the slammer -- after a judge decided he doesn't have to remain locked up while awaiting trial on a prescription drug charge.

Once considered a flight risk, the Season 9 champion will now be allowed to live at a substance abuse treatment facility in Massachusetts ... if he abides by the following rules:

-- Undergo the substance abuse treatment program
-- Must abide by all rules at the facility and successfully complete the program
-- Surrender his passport
-- He can only travel within the District of Massachusetts
-- He has to post three properties he owns to secure his appearance in court
-- His parents have to post their home to secure his appearance in court
-- After completion of the substance abuse program, he has to go back to court to discuss any further terms of his release.

Jasinski -- whose release date hasn't been set -- has been locked up since October 18, when cops busted him for allegedly trying to sell a sock full of 2,000 oxycodone pills.

Jasinski has been indicted on one charge possession of oxycodone with intent to sell -- he faces 20 years behind bars.