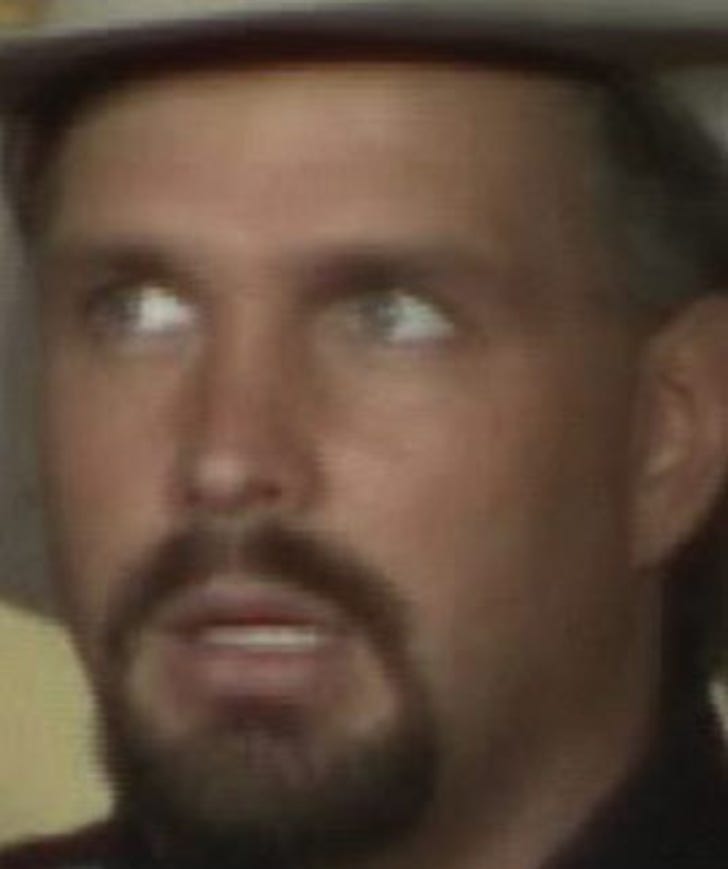 Garth Brooks is waging a bitter legal war against a hospital in his hometown, demanding the Oklahoma hospital return a $500,000 donation he made because it never named a building after his mother.

It's all over a deal Garth claims he made with Integris Canadian Valley Regional hospital in Yukon, Oklahoma about four years ago. In his lawsuit, filed in state court in Oklahoma, Garth claims his donation was supposed to go towards a new hospital building that would be named after his mother Colleen -- who died from cancer in 1999.

But the building never got built -- despite a $27 million renovation and expansion project last year -- and Garth wants his money back claiming the hospital breached the donation contract.

The hospital claims it's all a giant misunderstanding and hopes the dispute will reach a "swift and amicable end."