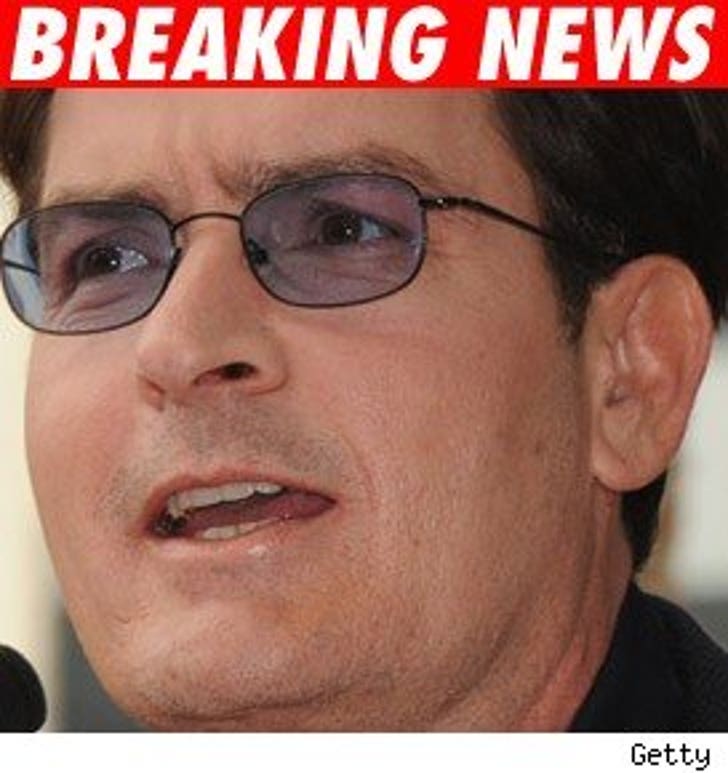 Charlie Sheen was arrested yesterday in Aspen, Colorado and is being held in jail without bond.

Police responded after a 911 call was placed yesterday. When cops arrived, they arrested Sheen for second degree assault and criminal mischief.

An ambulance arrived on scene, but the victim was not transported.

Sheen will stay in jail until he appears before a judge.