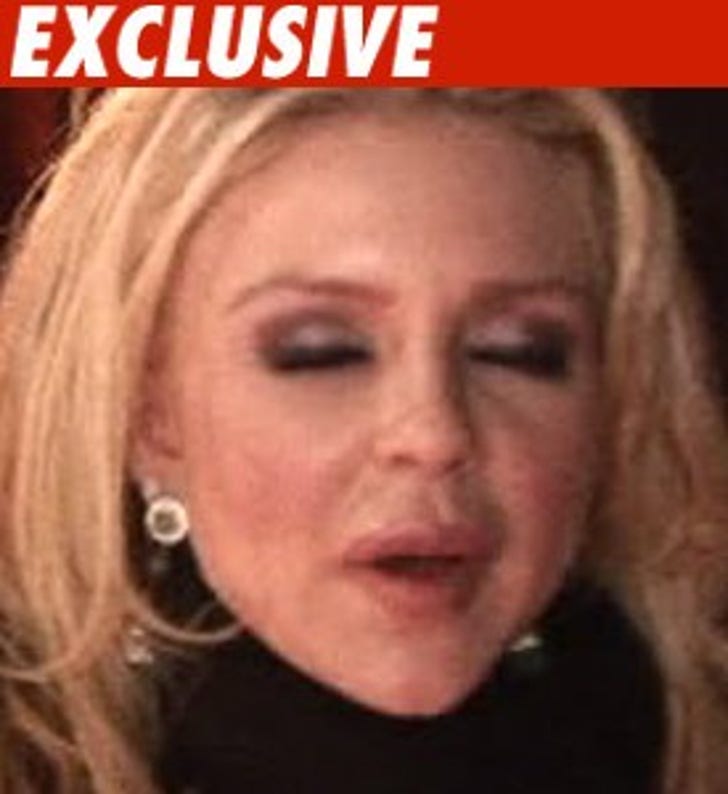 Casey Johnson fell into a diabetic coma twice and had to be hospitalized, law enforcement sources tell TMZ.

We're told Johnson had a history of diabetes and insulin syringes were found in her home after she died.

Johnson was taken at least once to Cedars-Sinai Medical Center in Los Angeles. We do not know specific dates of hospitalization, but we're told at least one incident occurred in the last year.

As we first reported, Johnson was found dead in her home yesterday.

Law enforcement tells us they believe she had been dead for several days.

No cause of death has been determined.