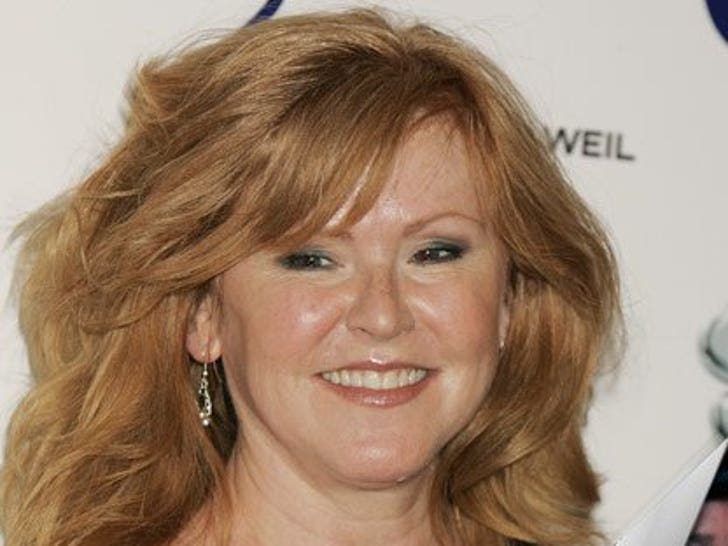 The 52-year-old resurfaced at some event in London recently, looking content. 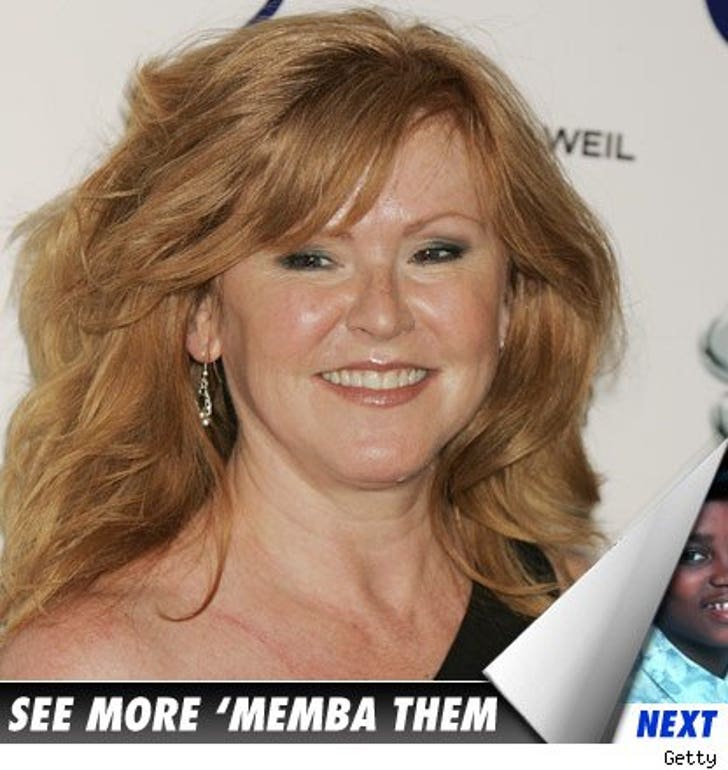 The band was named after a Vulcan princess from the '60s TV series "Star Trek."

Due to prior recording commitments in 1988, Carol had to turn down a role as Don Johnson's ex-wife on the TV series "Miami Vice."