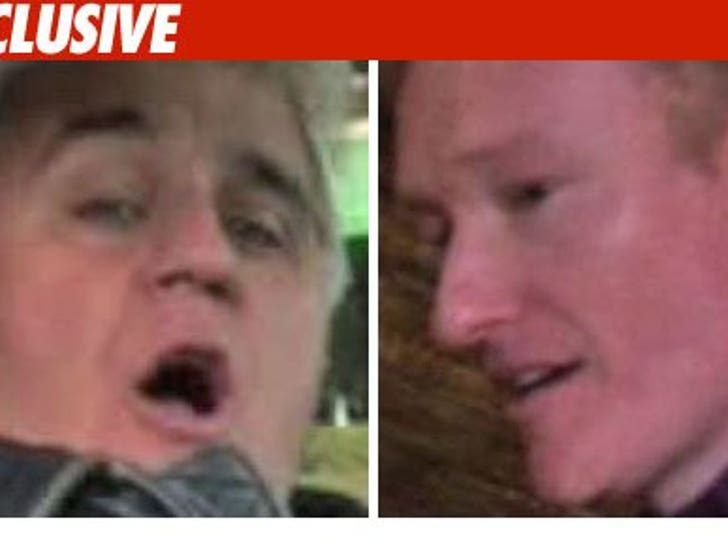 Jay Leno is going back to his 11:30 PM time slot, and it's looking like Conan O'Brien is the odd man out ... sources tell TMZ. 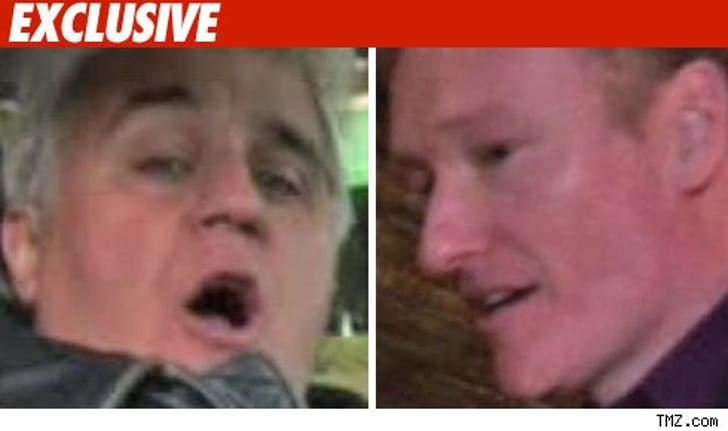 We're told Jay and Conan have both been told of the changes. As for Jay, interestingly, he'll get what he always wanted -- his 11:30 PM time slot.