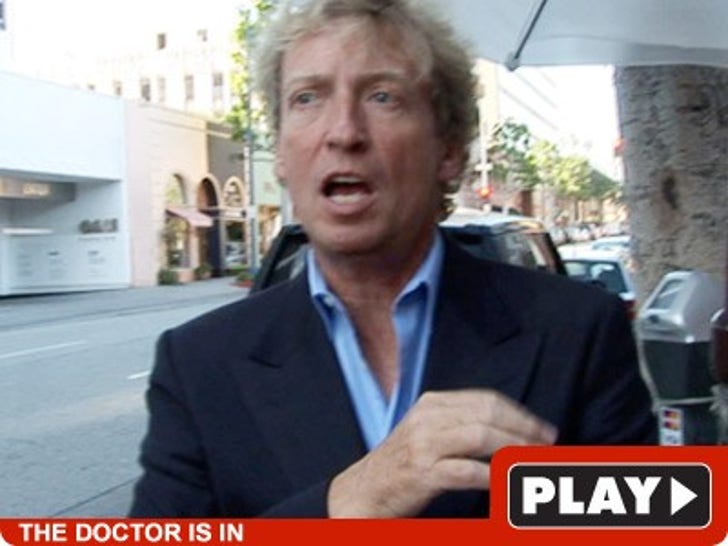 Nigel Lythgoe -- one of the main brains behind "American Idol" -- believes Simon Cowell's American version of "The X Factor" is going to be successful ... but not as successful as the show they've both said goodbye to. 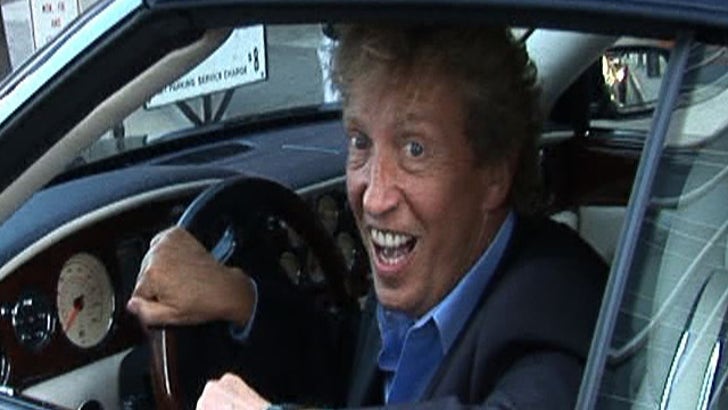 We spoke to Nigel in Beverly Hills today, where the mega-producer called "Idol" a "phenomenon" ... adding he's "not sure that anything will ever be as successful as American Idol."

Lythgoe also offered up a replacement judge for Cowell ... but you'll never guess who.