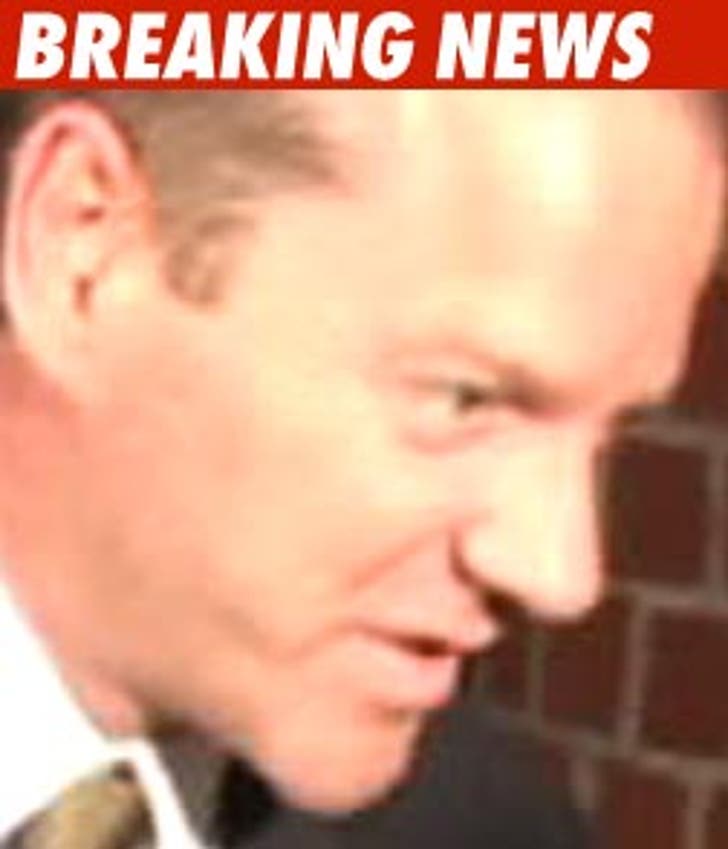 Kiefer Sutherland plunked down almost a million bucks in what prosecutors say was a cattle investment scam -- and the alleged perpetrator is being prosecuted.

Michael Wayne Carr convinced Kiefer to invest $869,000 ... in return, prosecutors say, Carr would go to Mexico, buy steers and sell them for a huge profit in the U.S.

Kiefer bought a ranch in Montana and pursued rodeo competitions -- he even won some roping contests. Who knew?

But according to the San Joaquin County D.A. in central California, Carr never bought the beef and sold cattle that he never owned.

Carr is charged with 12 felonies, including grand theft and embezzlement.