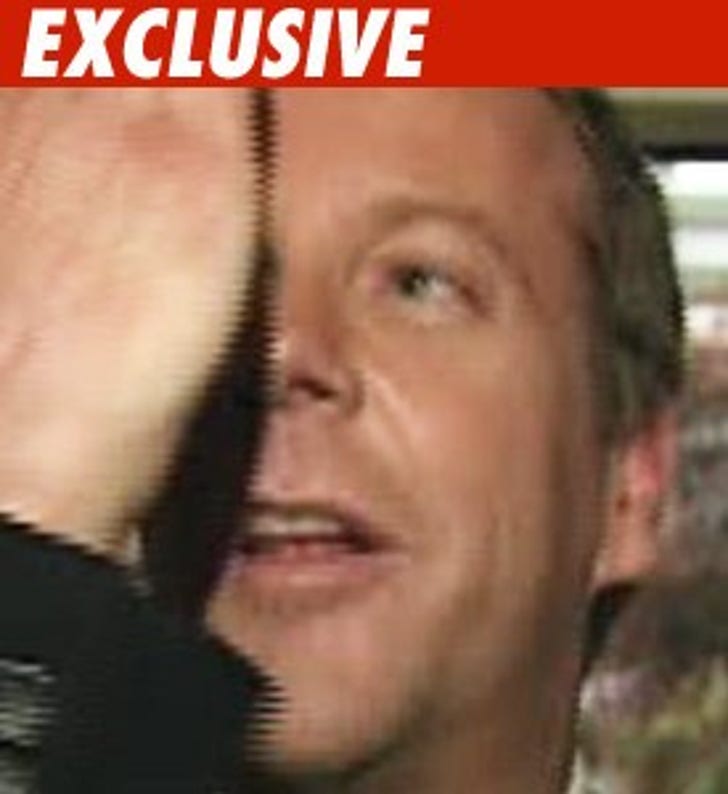 Kiefer Sutherland is officially off the hook for that whole headbutting incident in NYC back in May ... because it amounted to a bunch of nothing.

The Manhattan D.A. has just rejected the case against the "24" star and we're told it's all because officials determined it was a petty matter that did not rise to the level of criminal conduct.

And it gets even better for Sutherland -- we've learned the L.A. City Attorney is equally unimpressed with the incident and will not try and violate Kiefer's probation from a prior DUI conviction.

Just like Jack Bauer, Kiefer got off virtually unscathed.