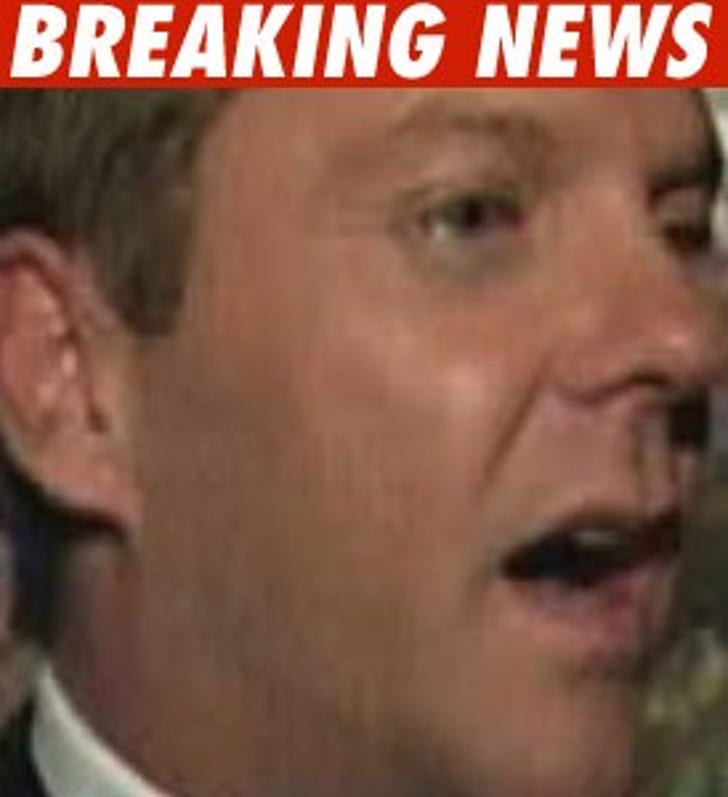 Attorney Michael Miller said he was "troubled by the untruthful and self-serving information circulating regarding Kiefer..." We're told he's referring to the statement from the rep for Jack McCollough -- the head-buttee -- in which he calls the incident a "vicious, violent, unprovoked assault."

There were also statements attributed to Brooke Shields, claiming she was in no way involved in the incident. But we know Brooke has told people Jack "jostled" her and she fell.

Miller adds he's confident the Manhattan D.A. will call BS on the assault charge against Kiefer.