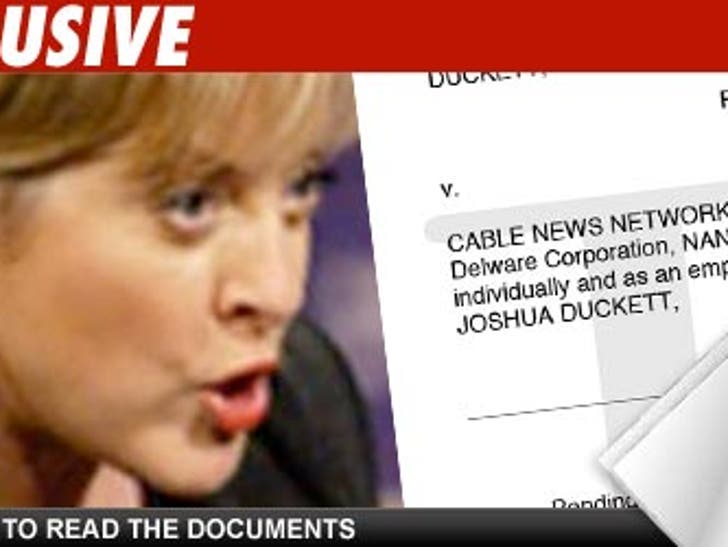 Nancy Grace will appear on video, and she's none too happy about it.

Grace has been ordered to sit for a deposition on Thursday with a camera rolling .. according to a judge's order obtained by TMZ.

Grace and CNN are being sued by the parents of a woman who committed suicide after appearing on Grace's TV show. The parents claim Grace accused the woman of being responsible for the disappearance of her son.

The parents sued Grace and CNN for wrongful death, but Grace did not want her deposition taped because she feared clips would appear on TV and online, taking her out of context and splicing bits and pieces together to make her look bad -- sound familiar?

The judge ruled that Grace's depo can be videotaped, but the tape cannot be released to the media or anyone else without the court's permission.

The judge said since the parents' lawyer agreed not to release the video to third parties without court approval, there was no need to address "the evils" Grace complained of -- that "disclosure of the videotape of Ms. Grace's deposition" was designed to "harass, embarrass and intimidate Ms. Grace and corrupt the jury pool."

The deposition will be taken in Atlanta on Thursday. Makeup!