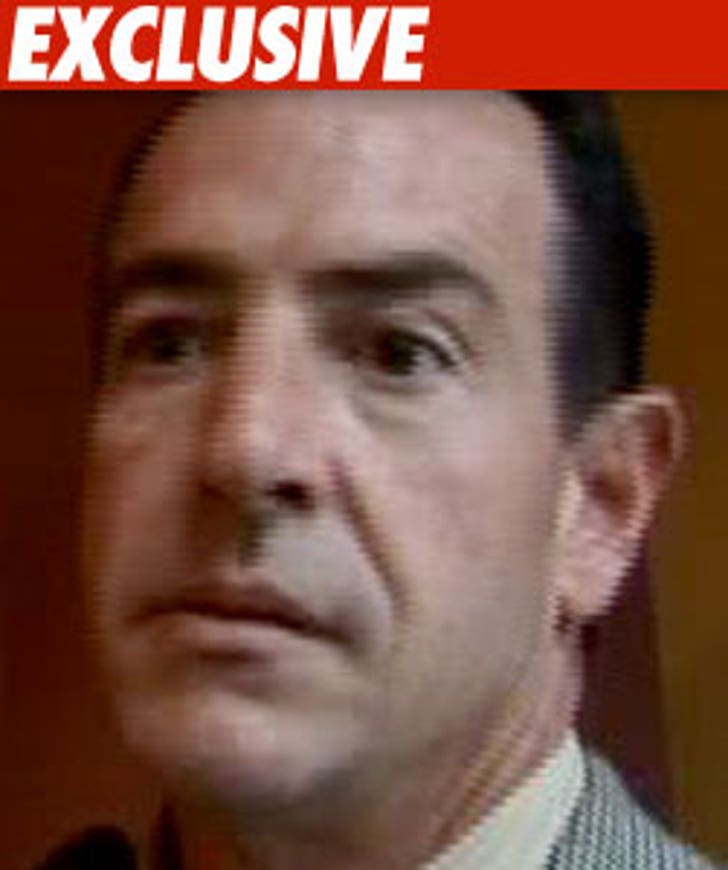 Michael Lohan was arrested again today after another incident involving his ex girlfriend Erin Muller -- and once again, the phone is the central issue.

According to Erin's attorney Bryan Konoski, Lindsay Lohan's father allegedly called Erin at work on January 21 -- a violation of Erin's restraining order against him.

If this sounds familiar ... Michael was arrested back in December for the exact same thing.

Mike is due in court on February 25.