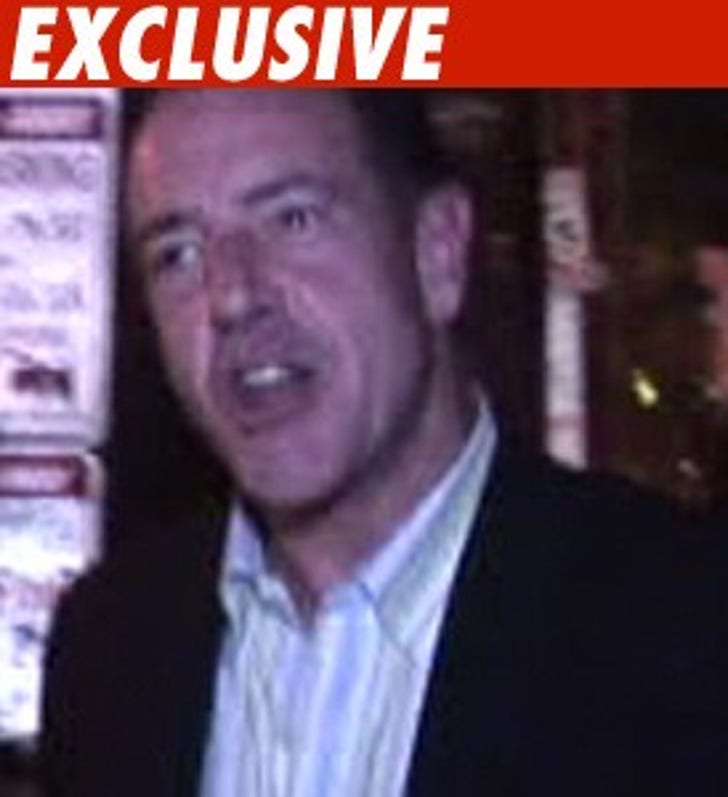 Michael Lohan was thrown back into the slammer today -- and we've learned it was all over a phone call to his ex-girlfriend.

According to law enforcement sources, Lindsay Lohan's dad was arrested in Medford, NY today after calling up a woman who has a restraining order against him -- his ex Erin Muller.

We're told Lohan was charged with criminal contempt of court because she has an order of protection against him restricting Michael from "trying to communicate by phone."

Michael was arrested back in April after he allegedly threatened to kill himself and Muller when she tried to dump him earlier this year.