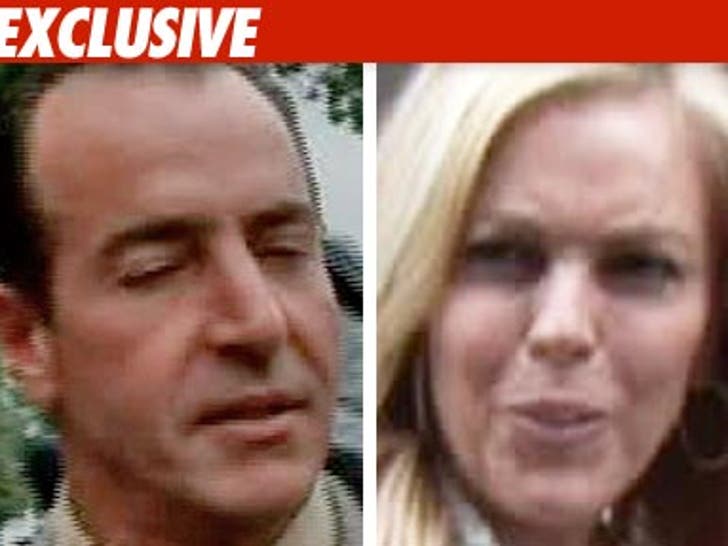 As if Michael Lohan could descend any lower on the crappy father scale, TMZ found out he's over $15,000 behind in child support. 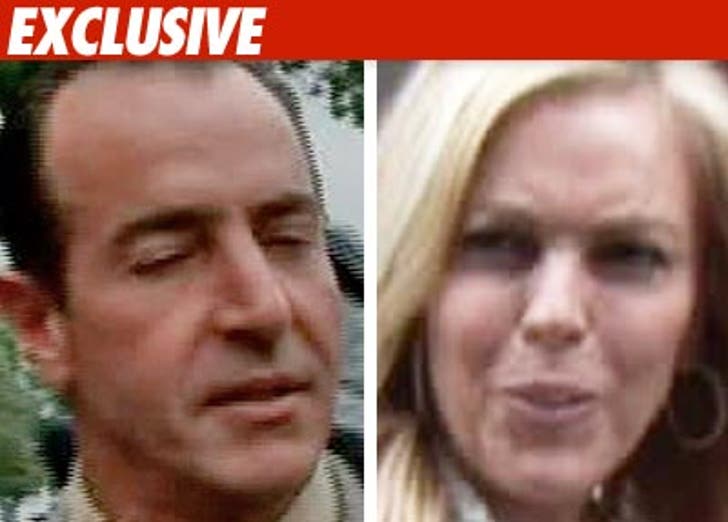 According to legal documents obtained by TMZ, Michael has racked up $15,100 in unpaid child support to Dina for their three minor children: Aliana, Michael Jr. and Dakota Lohan.

Now how about this horrible scenario: If Michael profited off those audio tapes he released of Lindsay's lowest moments, he could actually pay off his child support with money he made from exploiting one of his children. 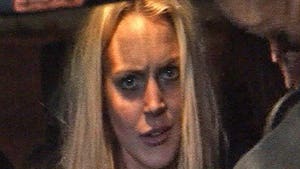 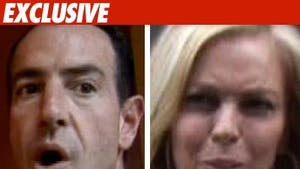