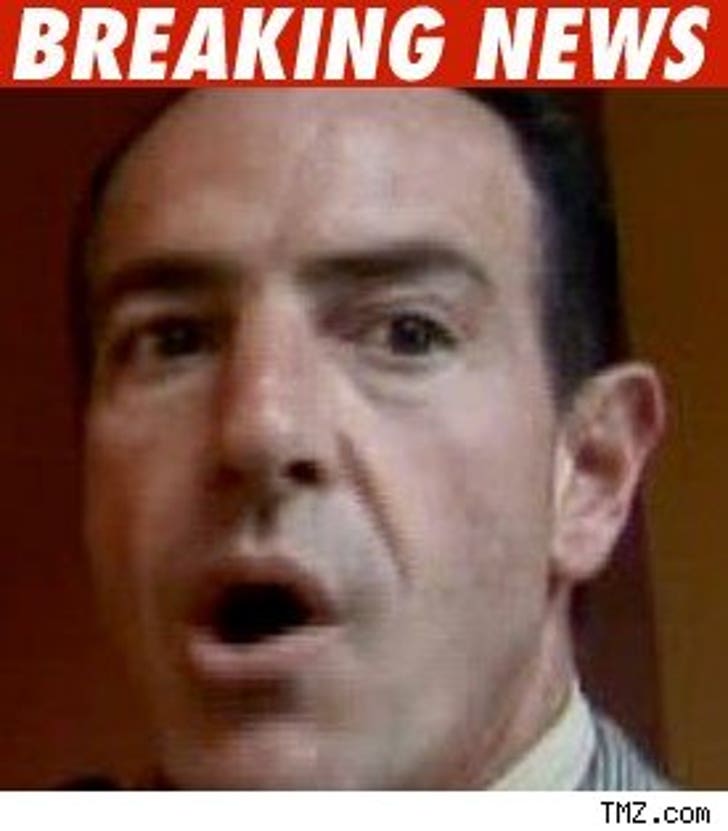 Depending on how a court decides, Lindsay Lohan could have a great excuse for her nuclear breakup with Samantha Ronson: "I learned it from you, dad!"

Michael Lohan, Lindsay's pop, pled not guilty to second degree aggravated harassment yesterday after he allegedly threatened to kill himself and his fiancee, Erin Muller, when she tried to dump him back in March.

Cops tell us Michael surrendered himself for arrest on April 6 in Suffolk County. MiLo is due back in court next month.

Fun fact: If Lohan's arrest had happened two months earlier, he'd have been in some serious trouble -- the terms of his parole for a 2004 assault bust just ended in February.