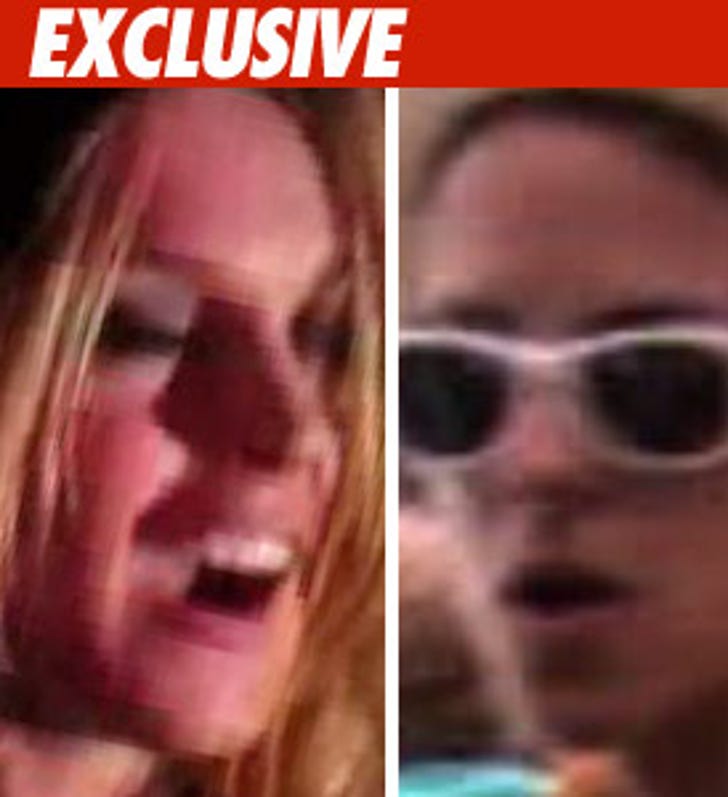 We now know what happened between Lindsay Lohan and Sam Ronson last Sunday just before she went to the hospital. The two were in a nuclear screaming match at their Hollywood Hills home.

Neighbors tell us they were going at it for a long time, but it reached a crescendo at around 4:00 AM after one of them screamed at the other, "You never say you love me." The screaming continued and neighbors heard a glass break. Sam then screamed, "If you're gonna break things get out of my house." One neighbor described the conversation as "wailing, with lots of obscenities."

A short time later Sam went to the hospital -- her rep says for exhaustion.

Ronson joined Linds to shop on Tuesday -- Lindsay apparently hadn't gotten all the obscenities out of her system. 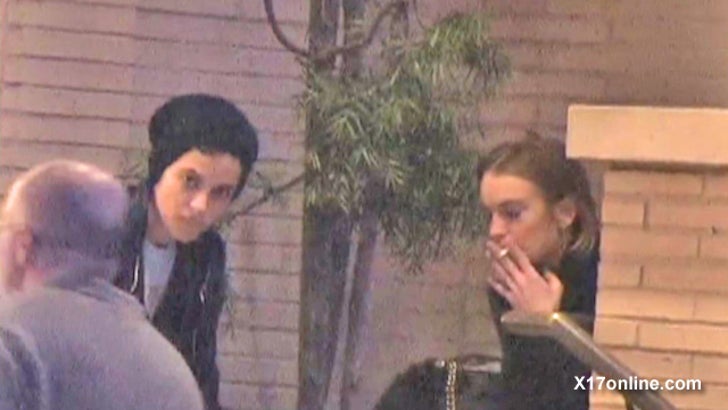