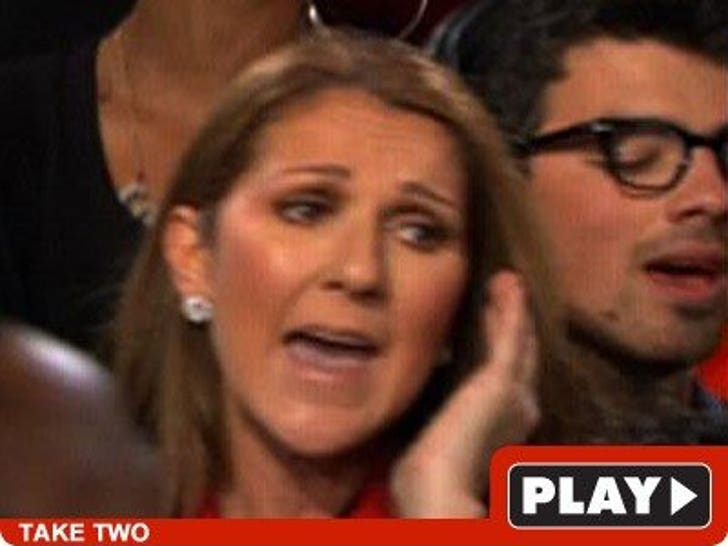 Anyone who's ever put out a record in the past 5 years got together yesterday at Jim Henson studios in Los Angeles to sing a new version of Michael Jackson & Lionel Richie's "We Are the World" to benefit Haiti. 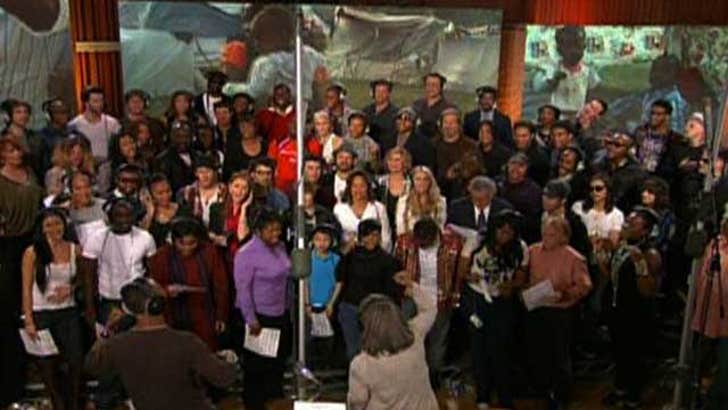 The final video will air during during the opening ceremony for the Olympics February 12.